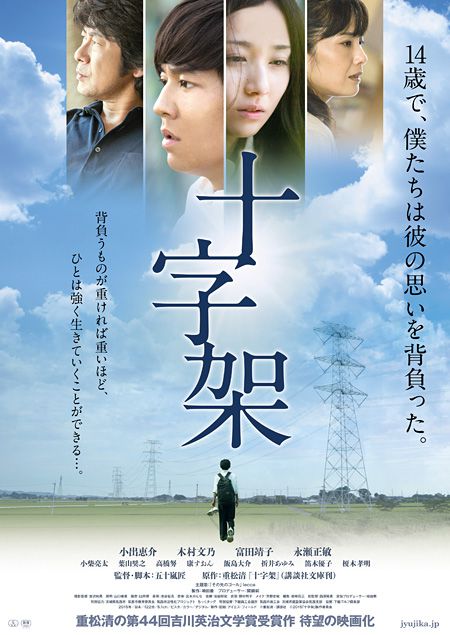 Shunsuke Fujii was a bullied middle school student. He took his own life. A letter left behind referred to his classmate Yu Sanada (Keisuke Koide) as a friend. Sayuri Nakagawa (Fumino Kimura) was a girl that Shunsuke liked. Her birthday is the same day as the day Shunsuke commited suicide. Shunsuke's father (Masatoshi Nagase) can not forgive Shunsuke’s classmates and his mother's (Yasuko Tomita) life has been destroyed by his death. They have spent 20 years of their life carrying their own cross since Shunsuke Fujii's death.