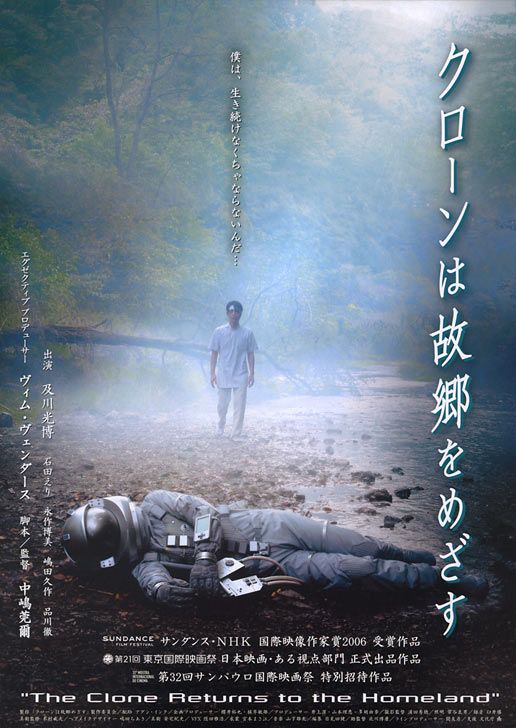 Kohei Takahara, an astronaut who dies in the line of duty, is legally resurrected as a clone: however, contrary to the scientists’ expectations, he reverts to his childhood memories when his twin brother drowned sacrificing his life for Kohei. Kohei’s clone discovers the body of his former self mistakenly believing that it is his deceased twin. Reliving his tragic past, he sets off carrying his corpse body to the beautiful hometown where he lived with his now dead mother.