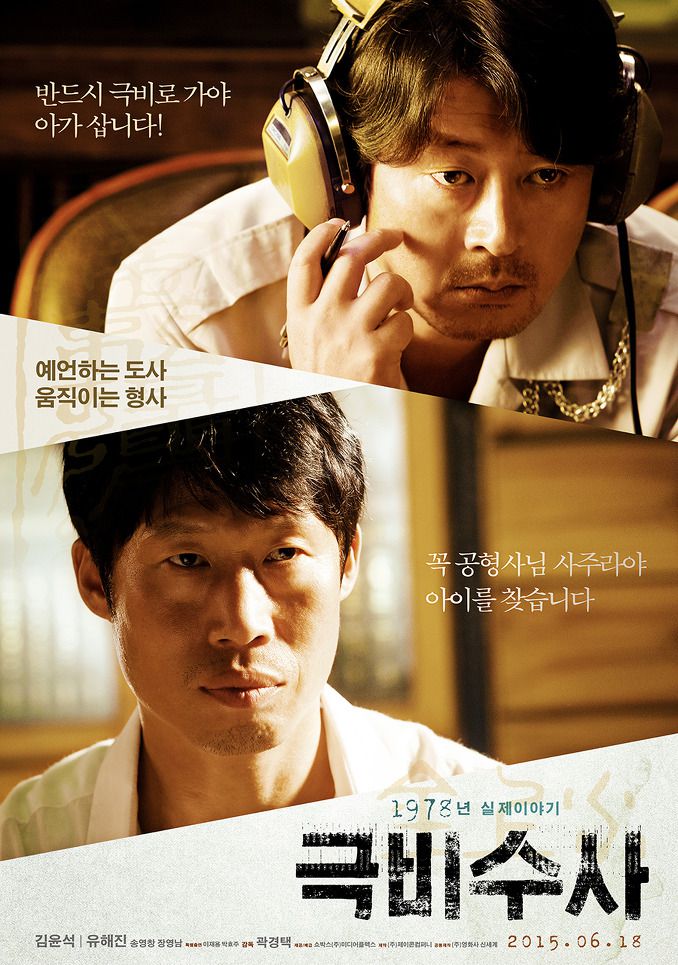 In 1978, Eun-Joo, a child from a wealthy family, is kidnapped. Her kidnapper though doesn't make contact with the parents. Eun-Joo's mother and aunt then seek out various fortunetellers for help. The only fortuneteller to tell them that Eun-Joo is still alive is Kim Joong-San (Yu Hae-Jin). Kim Joong-San also recommends to the women that they get in touch with Detective Kong Gil-Yong (Kim Yun-Seok) for his help. Detective Kong Gil-Yong doesn't want to become involved the case, but he agrees to do so. He advises Eun-Joo's parents to keep the investigation private. Publicity could place Eun-Joo in more danger. 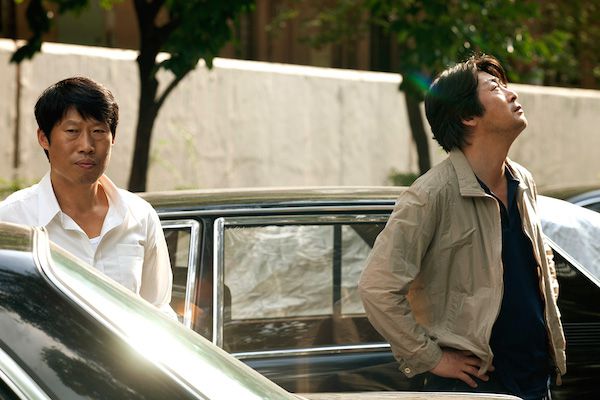 Muramoto Jan 29 2021 8:35 pm I agree with Natsu22; this film has great performances and cinemetography...based upon a true event. At the time of its release (2015), it would've been an awesome addition to all the unoriginal content which plagues U.S. based movies. I wonder what stopped it from distribution in the U.S., especially in Southern California with the largest Korean/American population. The film places high tension where its needed, yet allows the main characters to mature on screen in a comprehensible way. Much praise to post scripting the real persons involved in breaking the real world case (twice). Buy, rent, or downllad this film. Great family film for veiwing.

And it's a Real story ❤️ the acting was Amazing

So i highly recommand you to watch