The City of Lost Souls 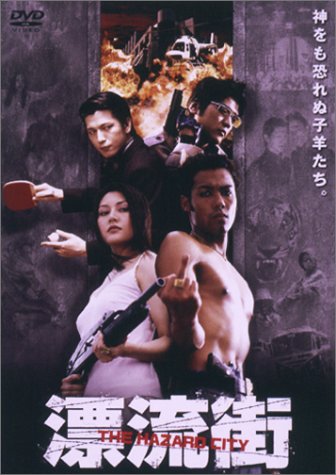 Japanese-Brazilian Mario and girlfriend Kei are ready to leave Japan with their fake passports, but the Chinese mafia boss Ko has his eyes set on Kei and is not going to lose her in anyway. So he sends Riku to stop them. Another mafia member, Fushimi holds hostage of foster daughter of Lucia, Mario' s former lover, just as Kei and Mario has left Tokyo and about to set all sail to Australia, Mario returns to Tokyo to save Lucia.