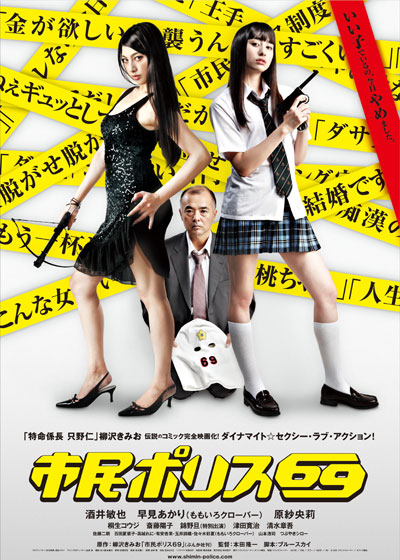 In Tokyo, Japan crime is increasing at an alarming rate. In order to crack down on the rising crime rate a "citizen police" force is established. The "citizen police" force consists of ordinary people. One day, salaryman Hoichi (Toshiya Sakai) is appointed as the 69th citizen police. Hoichi avoids his first mission. Instead, he stops by a convenience store for work and meets an employee there named Momo (Akari Hayami. Hoichi's fate is changed by the meeting ...