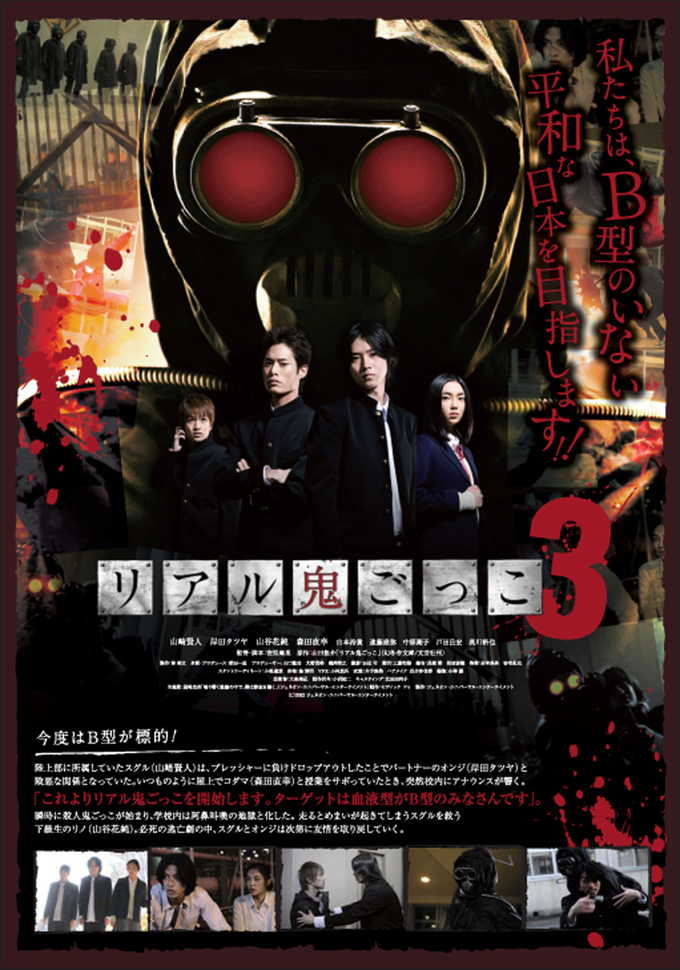 Set in the year 3000 in New Tokyo, human beings with blood type B are targeted. 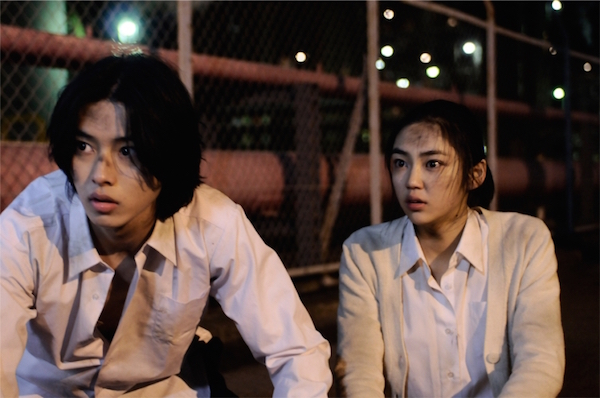