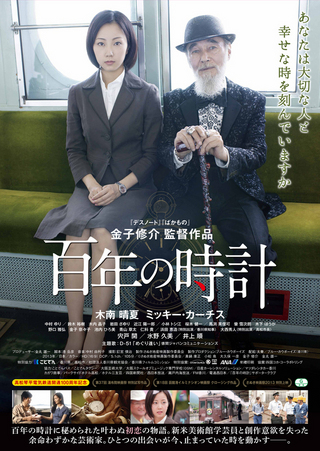 Working as a new curator, Ryoka Kamitaka (Haruka Kinami) becomes in charge of Kojin Ando's (Mickey Curtis) art retrospective. She admires his work deeply. Ryoko requests new works from Kojin, who has returned to his hometown for the first time in decades. Kojin though has lost his creative desires and is noticeably passive during his exhibition. Ryoko is disappointed by Kojin. 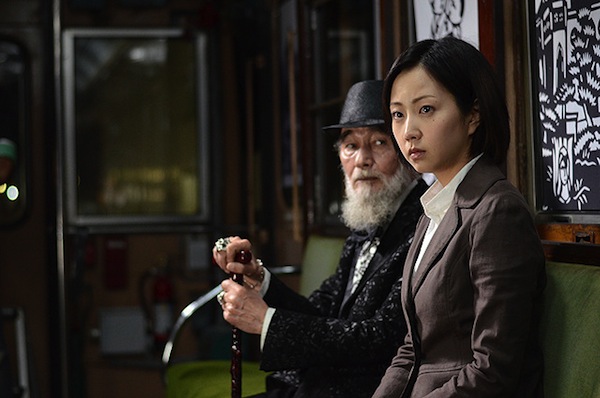