(Redirected from The Cat - Korean Movie) 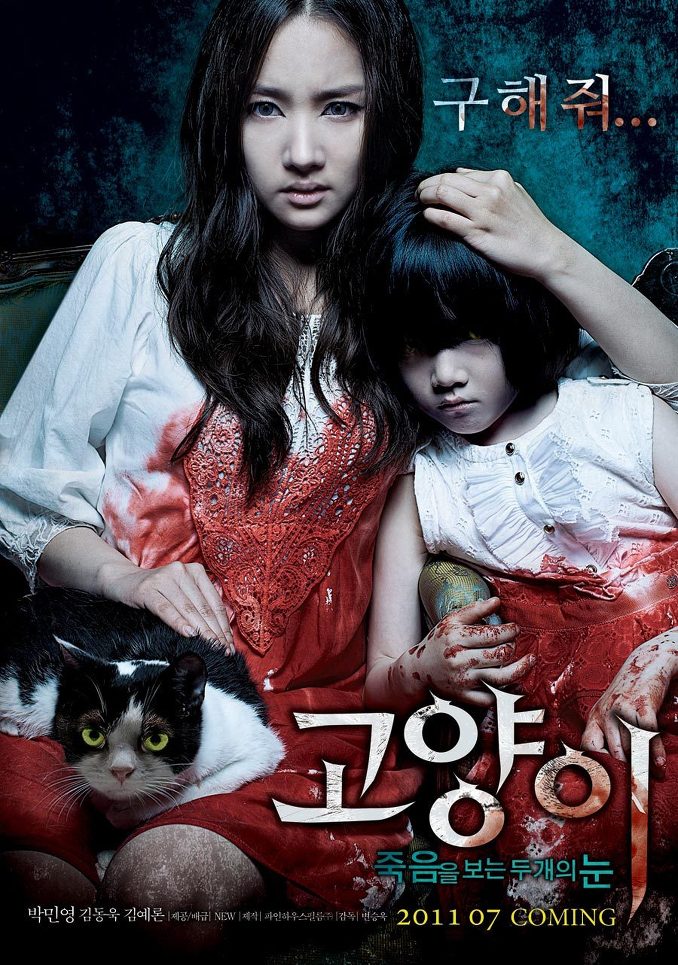 So-Yeon (Park Min-Young) suffers from claustrophobia due to a traumatic incident that occurred to her as a child. So-Yeon is still treated for her condition to this day. She works as a groomer at a pet shop. One day, a cat named Bidanyi comes into the store. The next day, the owner of Bidanyi is found dead in an elevator. So-Yeon, by request from police officer Joon-Suk (Kim Dong-Wook), takes the cat home. Shortly later, So-Yeon starts to see a mysterious young girl. She becomes more frightened. Then, So-Yeon's good friend Bo-Hee (Shin Da-Eun) is found dead. Near Bo-Hee, there is a cat which Bo-Hee recently adopted from an animal shelter. So-Yeon now fears for her own life. So-Yeon and Joon-Suk investigate deeper into the mysterious case. There is a hidden story related to the cats ... 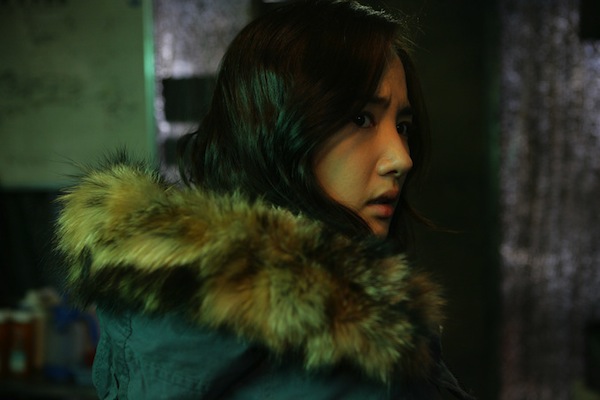 Guy Mar 11 2014 10:16 pm I want to see this movie so bad I'm dreaming about cats. I've had a dozen or more cats. They are very independent creatures. They have all bitten me and scratched me but have also purred in my presence and licked my hands.

Nobody will see this I guess. Considering this site is dated.

Nani Wijaya Nasution Jun 19 2013 7:30 am It is just a movie, cat is the cutest and most spoiled animal in the world. I have so many cats.

Kaye Jan 05 2013 10:46 am I haven't watch the movie because everytime I start watching it, I become scared. It's sooo scary. But many people said it's a nice movie. I will really watch it someday.

Syira Oct 06 2012 2:19 am I think this is the best Korean Horror Movie ever.. It even makes me feel a little scared each time sees a white cat..

soffone Aug 15 2011 6:24 pm Classic! Horror movie about cat but using the white and not black as some beliefs in asian culture about black cat.

Maudl Jul 14 2011 12:03 am This had better not be about some possessed/demonic car. South Korea does NOT need more prejudice against cats.

Riisa Jul 12 2011 8:49 pm Korean horror movie posters/covers always have to include BLOOD on their clothes....I think they think it will make it look scarier...lol