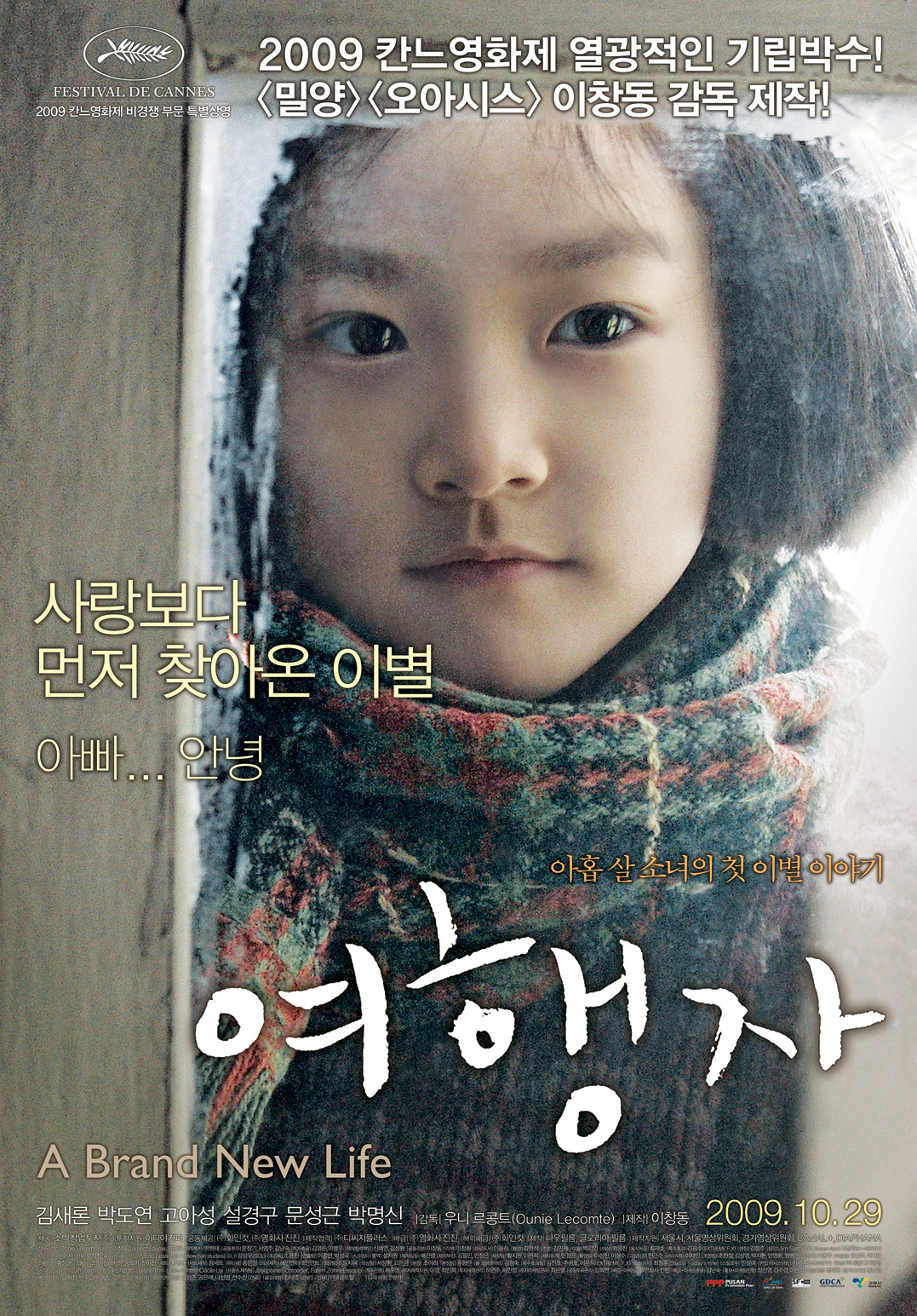 Set in the 1970's in a South Korean orphanage, as one child awaits to be adopted. 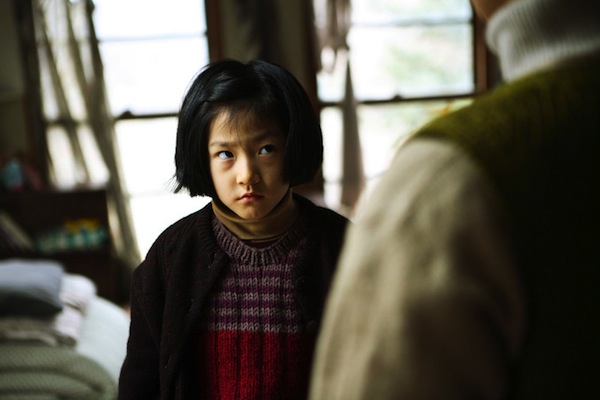 Tracy Scott Nov 18 2020 1:47 am This is one of my very favorite korean films. Kim sae ron's gut wrenching realistic and honest performance always touches my heart and brings the tears rolling. One of the few films that make me cry just thinking about it.

Kris Apr 05 2019 6:34 am Just saw this on amazon. I was struck that for the most part the kids were treated well by each other and the adults. Why didn’t the older girl get a song when she left? I really liked that the adults knew about how to channels the girls anger and grief. I think it was good to just focus on the child’s perspective.

georgina Apr 28 2015 7:53 pm Still brings tears to my eyes, everytime, yes everytime I watch it...Acting was brilliant ...The movie was awesome ...It captures the feeling of a child being abandoned by a father she loves and trust so much..and still hoping he will return to get her....I highly recommend this movie....I love Korean Films and Dramas..