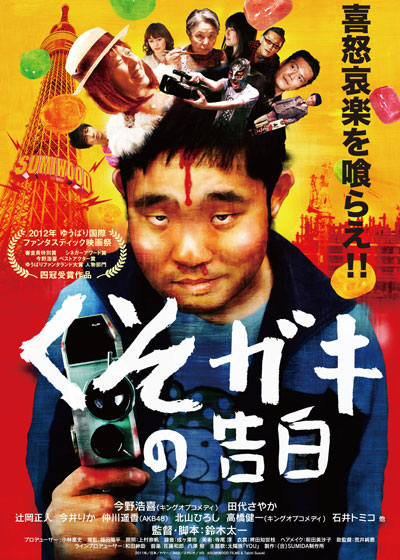 Daisuke Bamba (Hiroki Konno) has a complex about his physical traits. He wants to become a director, but doesn't know what to shoot. Daisuke Bamba soon turns 32-years-old.

25-year-old actress Momoko Kinoshita (Sayaka Tashiro) is superstitous. When she was a middle school student, she saw a movie and, since that time, has wanted to become an actress. She has only played brief extras so far in her career. These two people then meet on a shooting set. 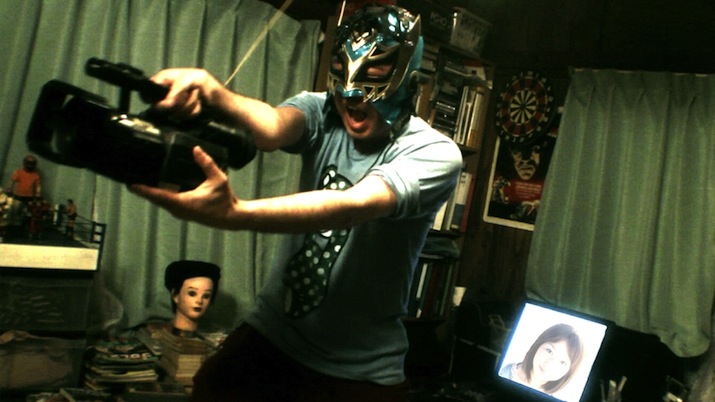