The Beast and the Beauty 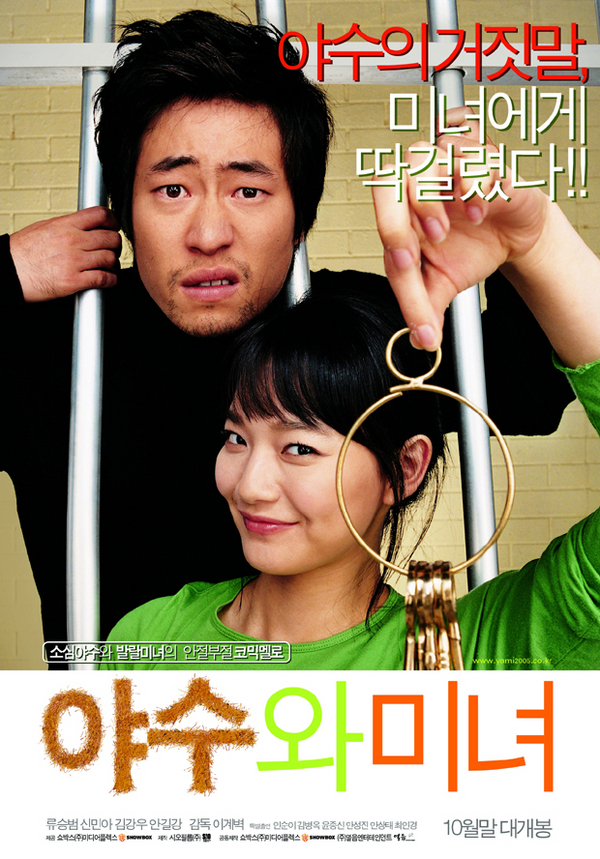 Dong-Gun has a serious complex of sorts. He has low self-esteem about his appearance, particularly a scar that sits next to right eye-brow. His world changes when he drives down a street and is flagged down by a beautiful girl that gets into his car. The girl, named Hae-Joo, is blind and mistakes Dong-Gun’s car for a taxi cab and asks him to take drive her to another part of Seoul. He immediately falls for Hae-Joo and realizes that Hae-Joo’s blindness would be perfect for him and his low self-esteem. Dong-Gun soon becomes Hae-Joo’s eyes, taking her to various places and describes what everything looks like to her. When Hae-Joo asks Dong-Gun what he looks like, Dong-Gun inexplicably describes someone from his high school that he looked up to. His name ws Jun-Ha. They soon fall for each other and see each other day for 3 years. Everything changes once Hae-Joo receives a phone call from her doctor. The doctor tells her that a donor has been found and she can soon see again, once she has an operation. Dong-Gun again feels like the Beast and he doesn’t know what to do once the Beauty gets her vision back. Things are further complicated when Dong-Gun’s high school friend, Jun-Ha, randomly crosses path with Hae-Joo and falls for her as well. 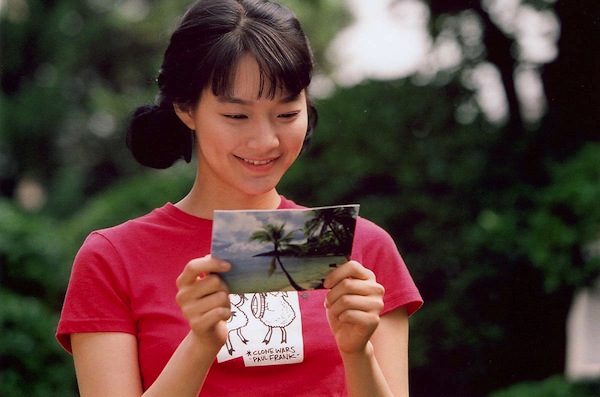 Kim Dec 18 2014 1:17 am Very funny and enjoyable. Unique story, no dull moment - thanks to script writing and directing. Great acting from actress and actors.

aida Sep 16 2012 12:18 pm hi I love korea music movie pictures very much I m vary happy about finding this site. i really appreciate if you send me your new movies and serials

iflahayamh Mar 13 2011 7:14 pm I really enjoyed this movie. It is great for anyone looking for a romantic-comedy.