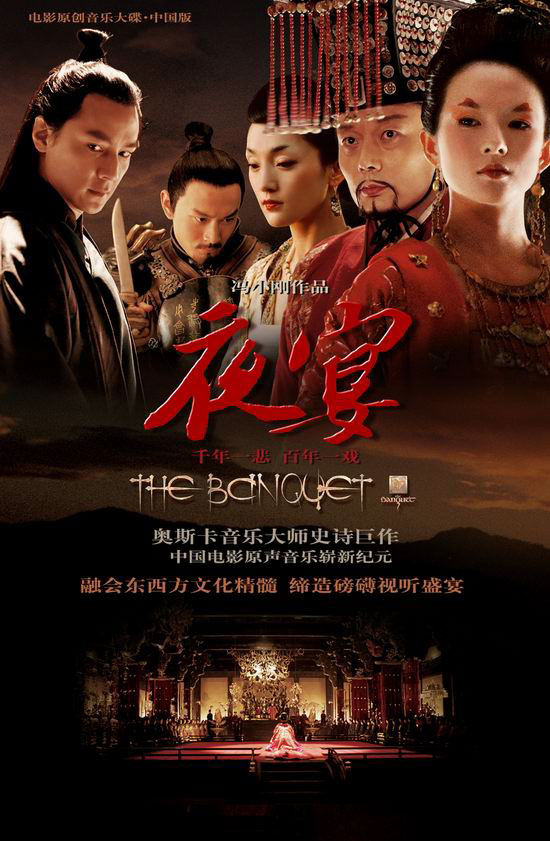 In 907 A.D. China, Prince Wuluan meets a maiden known as “Little Wan” and they become romantically involved. Unceremoniously, Prince Wuluan’s father, the Emperor of the China, steps in and marries Little Wan for himself. Prince Wuluan is now heartbroken and retreats to the southern heartlands of China, seeking solace in the art of music and dance.

Three years later the Emperor of China is murdered and his brother takes over the thrown. Empress Wan quickly dispatches her messengers to warn Prince Wuluan of what has has happened to his father and urges him to come back to the palace. But, Empress Wan is unaware that the new Emperor has already sent his own Imperial Guards to the southern part of China to assassinate Prince Wuluan.

The new Emperor asks the former Empress Wan to become his wife and to take the thrown as an Empress once again. Empress Wan accepts his proposal…if he will spare the life of Prince Wuluan.

Meanwhile, Prince Wuluan manages to escape the Imperial Guards that came to murder him and he quickly makes his way to the Palace. Now, a treacherous power struggle ensues within the Imperial Family, culminating in the banquet where everybody makes their final move for power and revenge.