The Age of Heroes 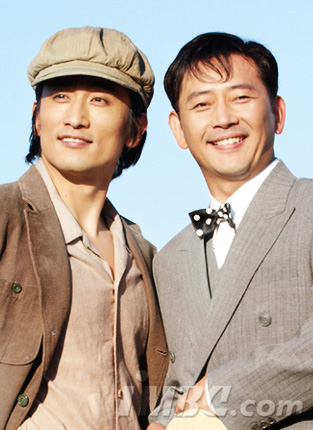 Right after the Korean War ended, Korea was just a piece of barren land and here we introduce you two economic heroes who made legends and miracles out of this seemingly impossible land. The lives of these two heroes who were on the evry spot of Korea's economic development called "The Miracle of Han River". lights up the life story of the two legendary heroes, one(namely Jeong, Joo-Young) born and started off as a son of a poor peasant and the other, a drop-out of the renowned Waseda University but who was definitely gifted with native talent in business.