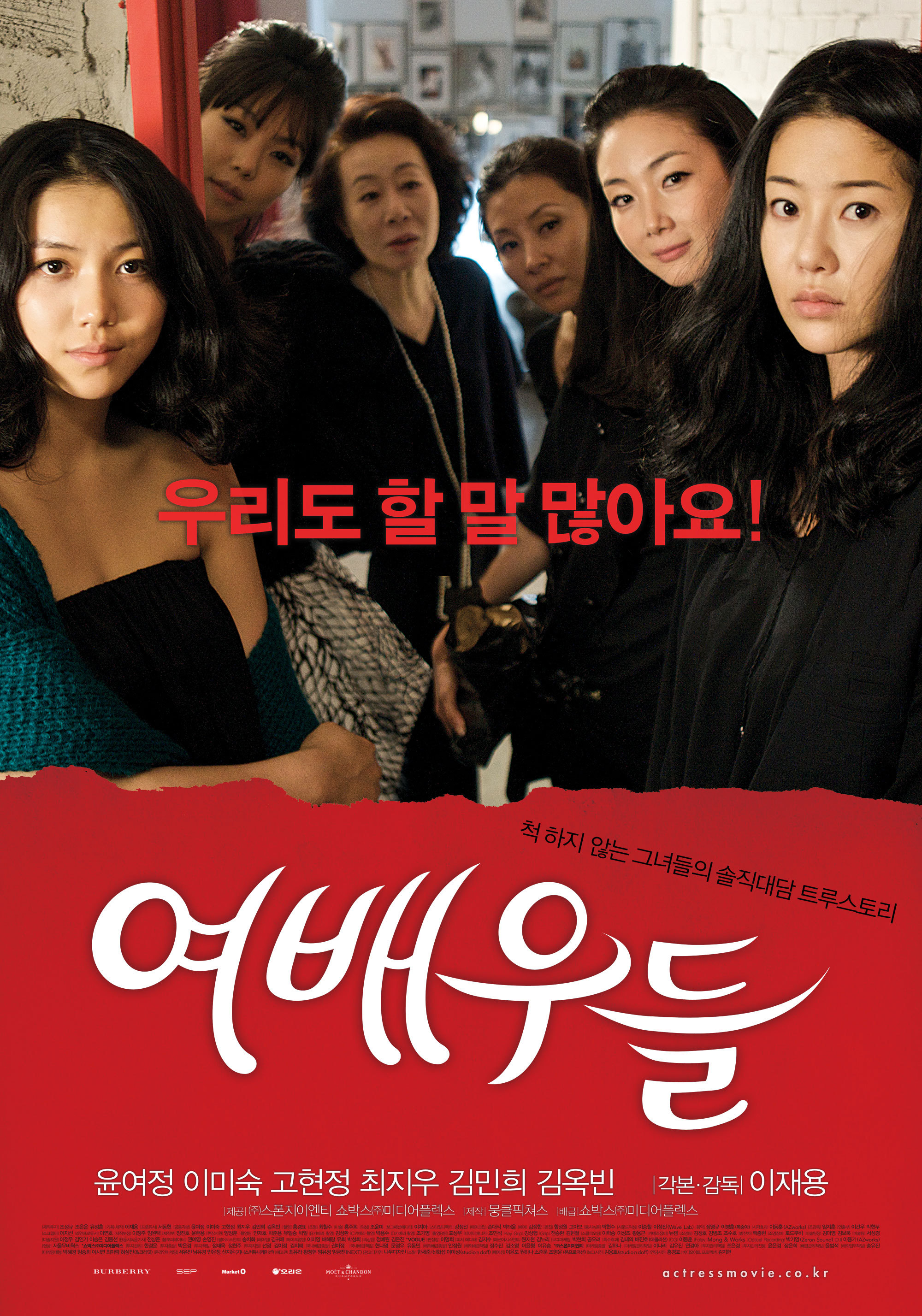 Six actresses from different generations come together for a Vogue magazine shoot on Christmas Eve. The actresses normally accustomed to having the spotlight to themselves must now work together or can they?

Actress Youn Yuh-Jung wonders to herself whether she is a last minute replacement. Actress Choi Ji-Woo arrives late at the shoot and recieves an icy glare from Ko Hyun-Jung. Kim Ok-Bin admires [Kim Min-Hee]]'s outfit, but can't fit into her dress. Tension, insecurities, and jealousy all start to develop between these actresses... 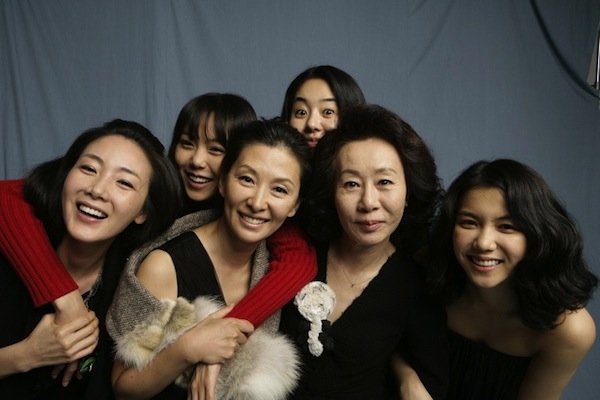 tybolt Jan 09 2012 5:36 pm I, too, am a huge fan of Ko Hyun Jung. But, when she poked Princess Choi Ji Woo in her beautiful face...Let's just say that she was lucky that I couldn't transport myself through my computer screen... :) I love Kim Ok Bin too, but Lee Mi-sook's dress isn't the only thing that she'll likely never measure up to. The newer actresses are so very good. But the ones from the previous generation are truly incredible in every way. I tend the find the current group of child actors and actresses also to be amazing. The idol age stars, (while also great) seem to be sandwiched between some very talented juniors and seniors. The mix of these three age groups makes nearly every single drama and production something worth seeing. South Korea has exploded in world-wide popularity due to it's entertainment industry. And the food ain't too bad, either. ;)