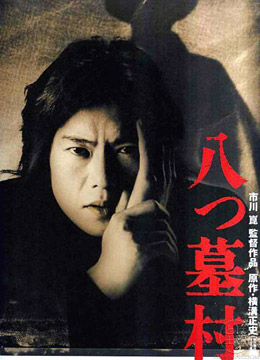 400 hundred years ago the inhabitants of the village of Yatsuhaka murdered 8 samurai rebels, whom they were actually helping to hide away, afraid of what the Shogunate would do to them. Before dying one the samurai puts a curse on the village. Strange things start to happen so the villagers decided to erect 8 graves for the murdered samurai to appease their anger. Then four hundred years later the head of Tajimi family and head of the village goes mad and starts killing almost everyone in the village. 25 years later his eldest son is poisoned. Kindaichi Yousuke detective is hired by the family's lawyer as everyone in the village believes is the curse of the samurai again.