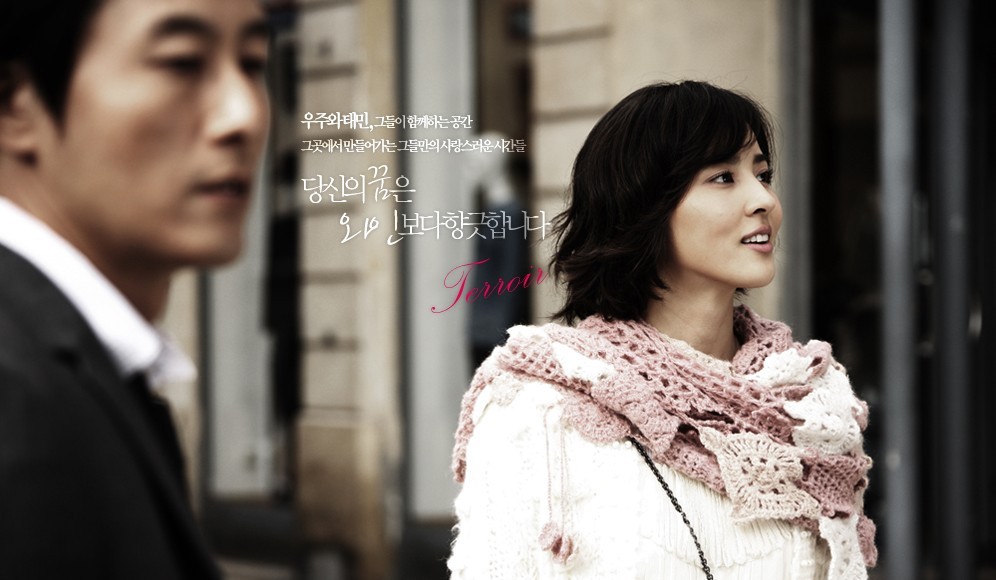 Woo-ju (Han Hye-Jin) is a Korean traditional liquor expert and the owner of a small traditional liquor shop. Having high hopes to bring the native liquor to the international level, she coincidently meets Tae-mi (Kim Ju-Hyuk) and learns that he has bought the shop and she must either move out or stay as his assistant. Tae-min is a wine expert who has a secret past and when he meets Woo-ju, he treats her like a bad wine: unattractive, odorless and boring. However, as he purchases her shop to recreate it as a wine cellar, incidents start to unfold between the two, and the stubborn yet passionate liquor experts start to wonder why they keep on getting entangled with each other.

tran Nov 02 2020 4:08 pm 2020, re watching again, Suddenly missing this drama, I like this drama a lot, the first opening scene got me interested first time and after many years i still like that scence no less. Beautiful production, beautiful cast, the story is like Cinderella, rough poor girl, handsome classy rich man, and family drama.

I miss Kim Joo Hyuk, so so sad that he passed away so suddenly like that. He's always be the only Kang Tae Min, Lee WooJu's red wine.