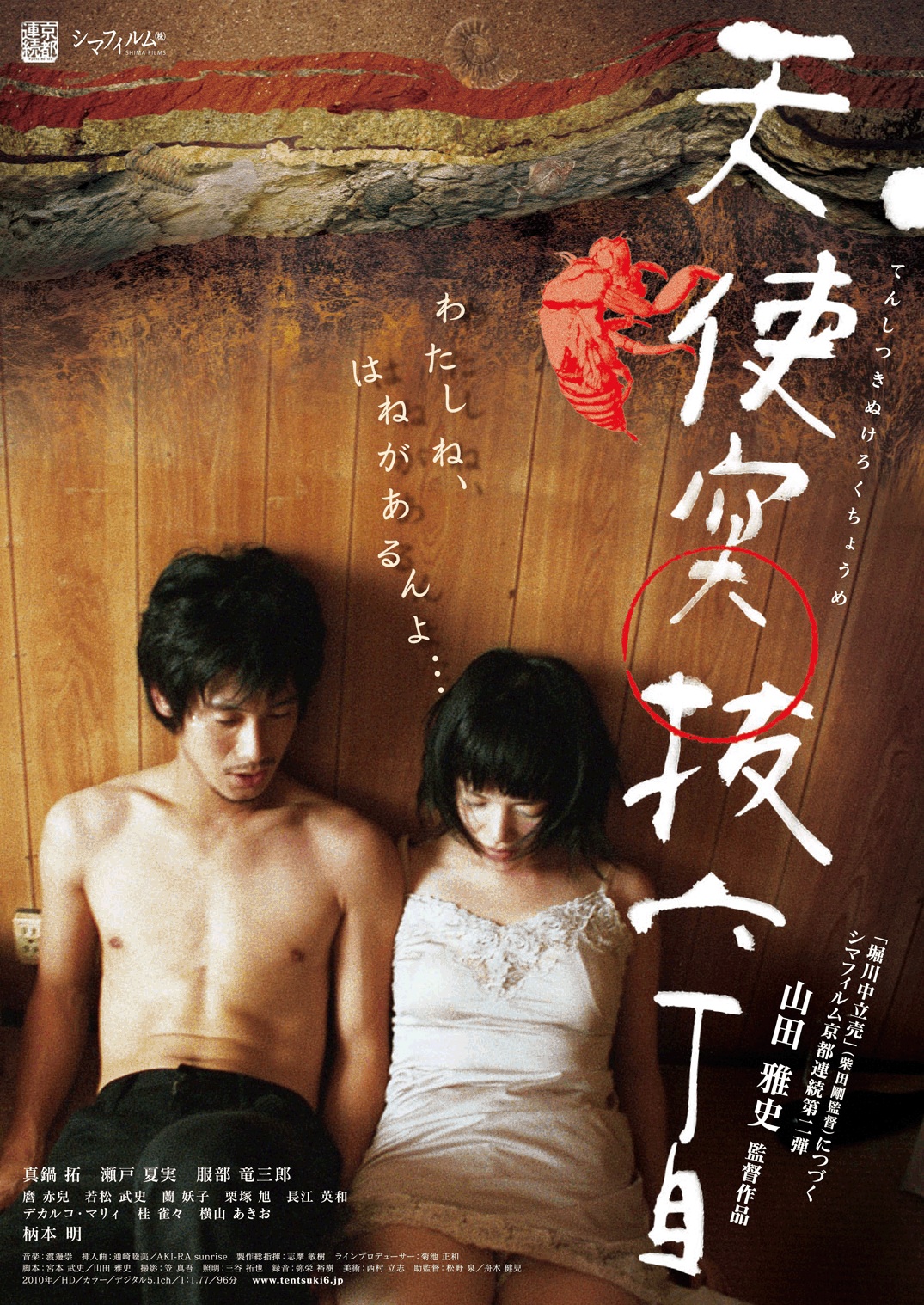 Noboru is on the run because of a company bankruptcy. After making his escape he wanders along a strange street. There he sees something.

Miyuki dreams of having wings on her back and flying up from the streets. Noburu and Miyuki meet. Noburu is attracted by her carefree charms. They spend peaceful days together on the street. Miyuki also faces a case that involves the murder of her violent husband.