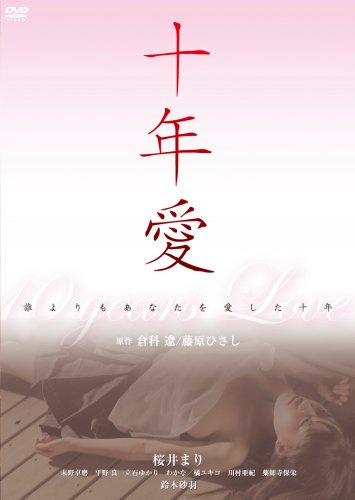 In the third grade of high school, Mari who is a manager of football club prays to god to captain of the team, Hiroya Takagi can score a goal on a final PK which decides a champion team. However Hiroya misses the goal and his team losts the game. So far he has enjoyed huge big popularity, but after the game, he losts friends and girlfriend, and becomes a loser. Because Mari deeply loves Hiroya, She decides to become a vent for his sex. But ironically Takagi's family breaks, and he becomes themissing. Mari follows his scent, and she goes to the Great White Way-Shinjukukabukicho where she is a stranger...