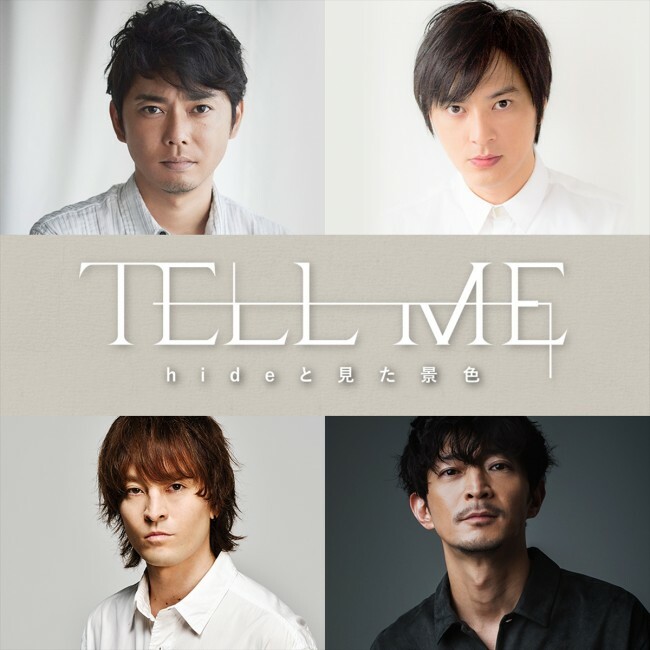 Hiroshi (Tsubasa Imai) was the younger brother of the late Hide (Juon) and he also worked as brother's manager. I.N.A. (Takashi Tsukamoto) was the co-producer of rock band Hide with Spread Beaver, which featured Hide. Hiroshi and I.N.A. work together to release Hide's music, which he left behind for the world.