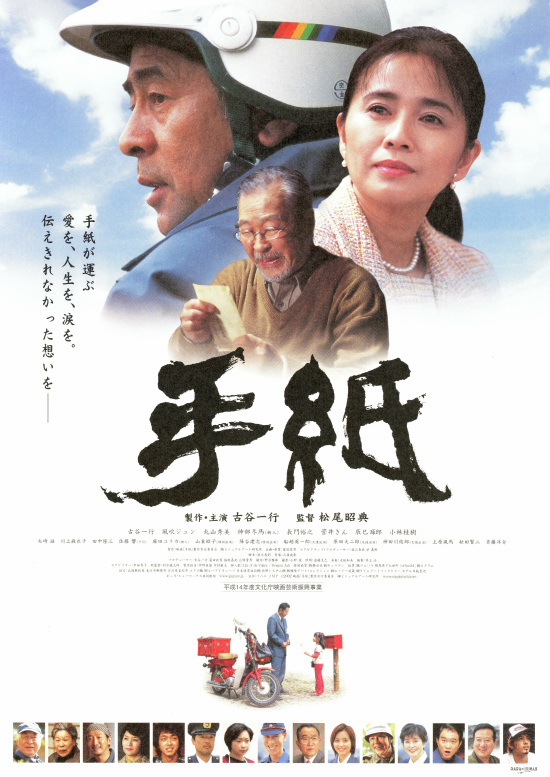 Koichi Omori has worked as a mailman in Kanazawa for 30 years. Besides delivering mail, he also runs errands for elderly residents. One day, his bicycle is stolen. Mail that he was supposed to deliver was on the stolen bicycle. A young man is apprehended for stealing the bicycle, but he refuses to give the location of the bicycle and letters. Koichi Omori struggles to find the bicycle and the letters that he is supposed to deliver.