Teacher, Please Sit Next to Me 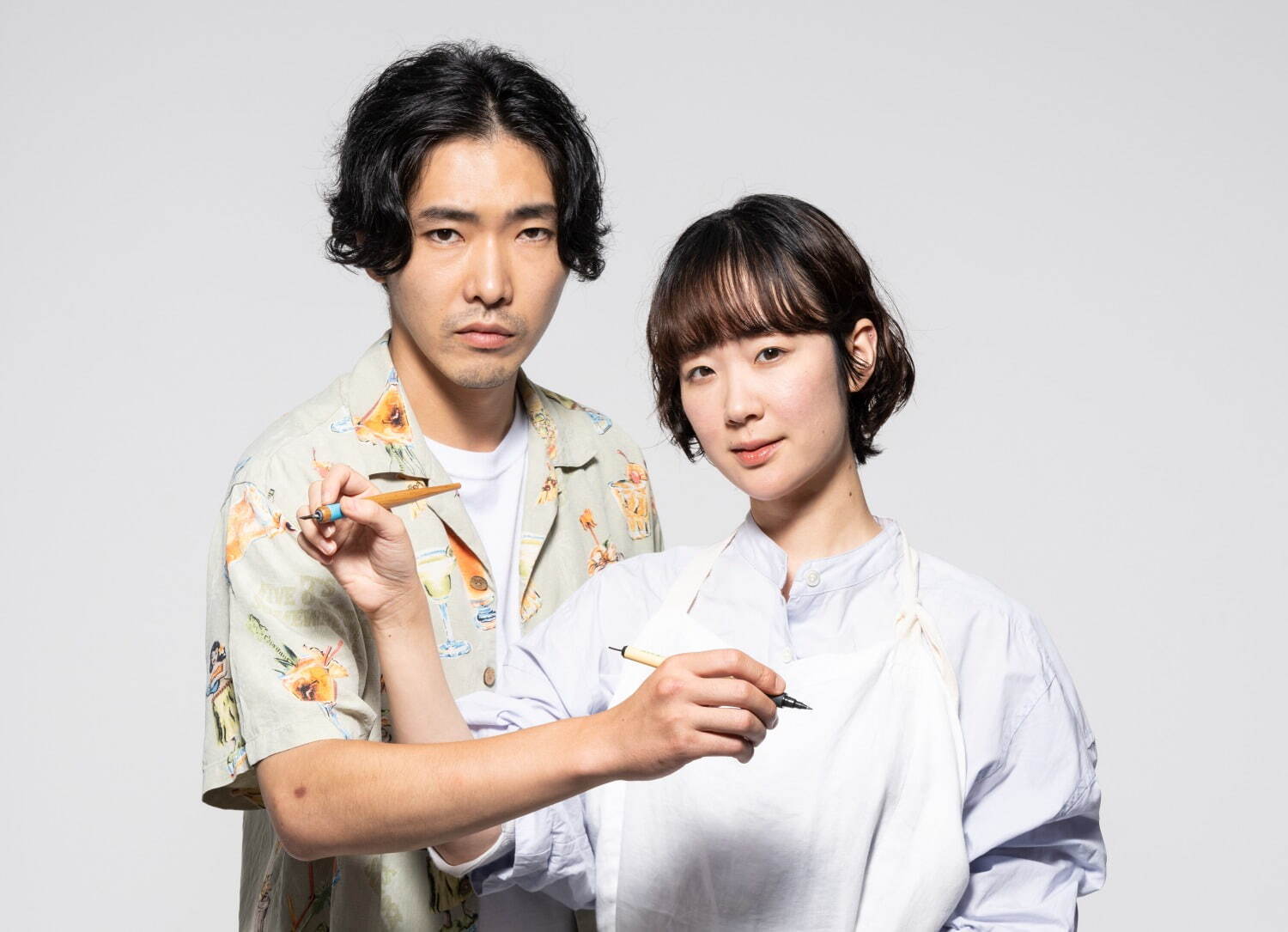 Sawako (Haru Kuroki) works as a manga writer. Her husband of five years, Toshio (Tasuku Emoto) is also a manga writer. On a summer day, Sawako begins to write her new manga. The story for her new manga deals with adultery. The manga describes Toshio having an affair with her editor and Sawako having an affair with her driving instructor. Toshio reads Sawako's manga with fear and jealousy.