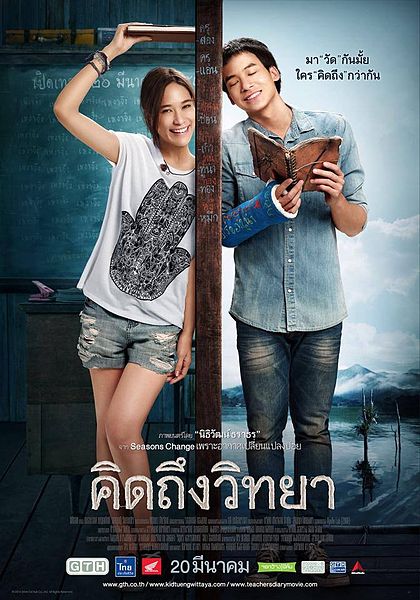 In 2012, Song (Sukrit Wisetkaew) a former wrestling athletes who became to teacher at the rural school. This school has only four students and one teacher. Diary of Ann (Chermarn Boonyasak) a former teacher, It was only thing that makes he relieve the loneliness. Many stories of Ann at this school was written in her diary. He was impressed and felt like with Ann until become binding through letters. He wanted to meet Ann but he doesn't know what to start?

In 2013, Ann returned as a teacher at this rural school. She found her diary with his stories written drained out in the book. She doesn't know why he leaves this school and where he is now? But it makes sense to be back at school never be the same. This school is filled with remembrance. 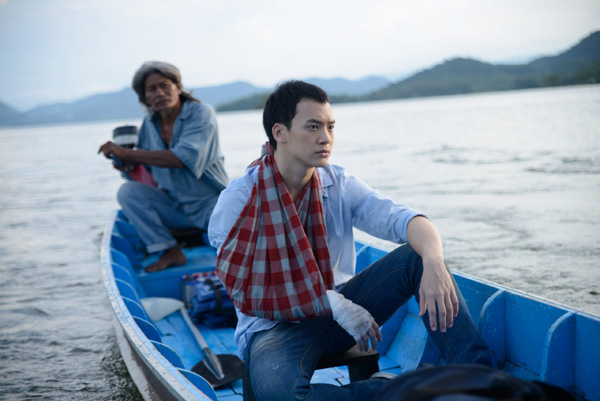 Whomiraclachie Oct 01 2018 10:44 am Inspiring! Touching and elegant! I love the cinematography, plot, cast and thai language!

Joey joel Jun 22 2017 9:16 pm Very inspiring piece of work. As a teacher, the story successfully inspired me two important things which is to teach those needy but smart pupils in rural area and it gave me strengh to find,to feel the magical and power of love. Well done director and crew.

rej ♥ Feb 06 2016 1:41 am The story is really inspiring. I love watching it again and again. It teaches us many lesson not only about love but also about the teachers real life scenario. Fighting ^_____^

Nyi Thway Sep 15 2015 1:15 pm It's been a long time I haven't watched such a romantic film like ''Teacher's Diary''. Thanks to the director, actors, actresses and crews.

Michael Jan 05 2015 11:37 am I Love This Movie its so great film i like to watch this again and again this movie have a unforgetable moments i miss this everyday more inpiration...

Ong Swee Lian Aug 10 2014 10:25 am I made the right choice to watch this movie. From beginning till the end, I really enjoyed watching this movie. The director and the casts had done a great job. Kudos to them!

Phirak May 04 2014 8:38 pm Awesome inspiration for someone out there that doing that right things helping people in the rural areas. Anyway, anyone please tell me how can I go to visite the floating school in this movie ? What is the name of that area or village?