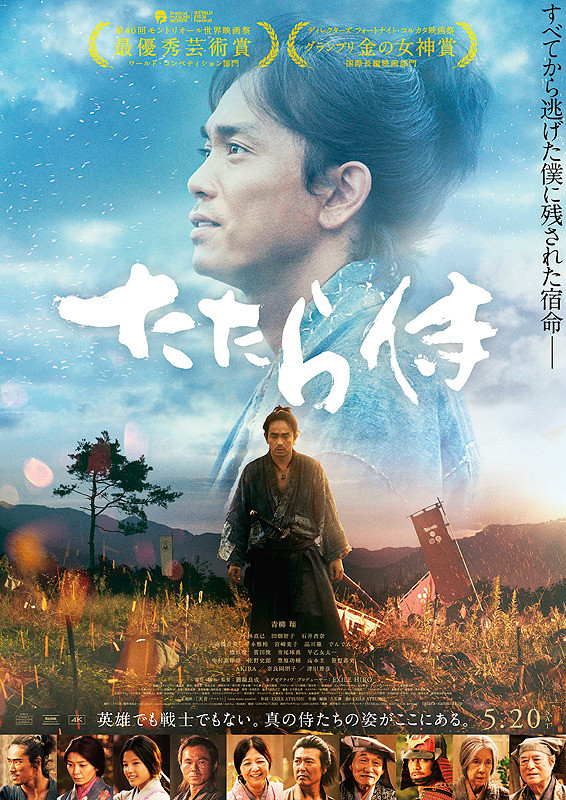 In the 16th century, the village of Tatara is famous for forging its steel which possesses incredible strength and does not rust. Gosuke (Sho Aoyagi) comes from a family in Tatara that are master swordmakers, but he wants to become a samurai. Meanwhile, guns are becoming more important in warfare and forces are soon to converge on the village.