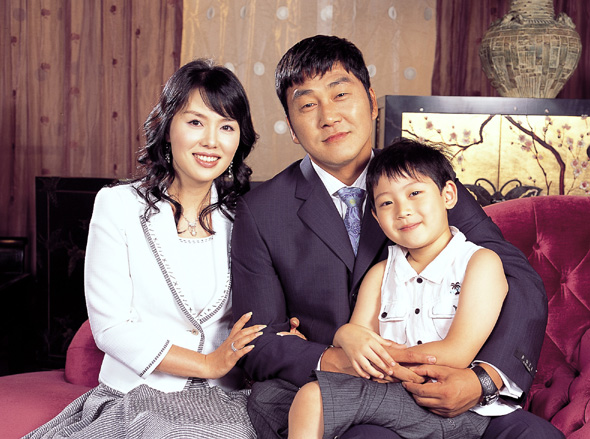 Jong-sei's wife, Myeong Hae-kang, is the daughter of the CEO/Founder of a large company. She is the second largest company shareholder after her father. Rumors circulate around the company that the CEO's daughter will join the company as a top executive. Jong-sei is constantly told by his friends that he lucked out in his marriage.

But these days, he is annoyed when his friends tell him that. Hae-kang treats her husband like a virtual servant and does not respect him at all. One day, Jong-sei meets an old friend at a fitness center. His friend tells him about his sister-in-law. Jong-sei learns that his friend's older brother had died years ago so his sister-in-law became a widow, but continued to live with her mother-in-law to take care of her. Jong-sei suddenly gets upset over his own life and decides to get a divorce.

But he cannot find any faults with his wife to make a reasonable case. While reading the newspaper, a news headline catches his eye. It says that a strong case for a divorce can be made when a spouse commits adultery. Jong-sei employs his friend Shi-hwa to seduce his wife. However Shi-hwa begins to worship Hae-kang and forgets Jong-sei's request...