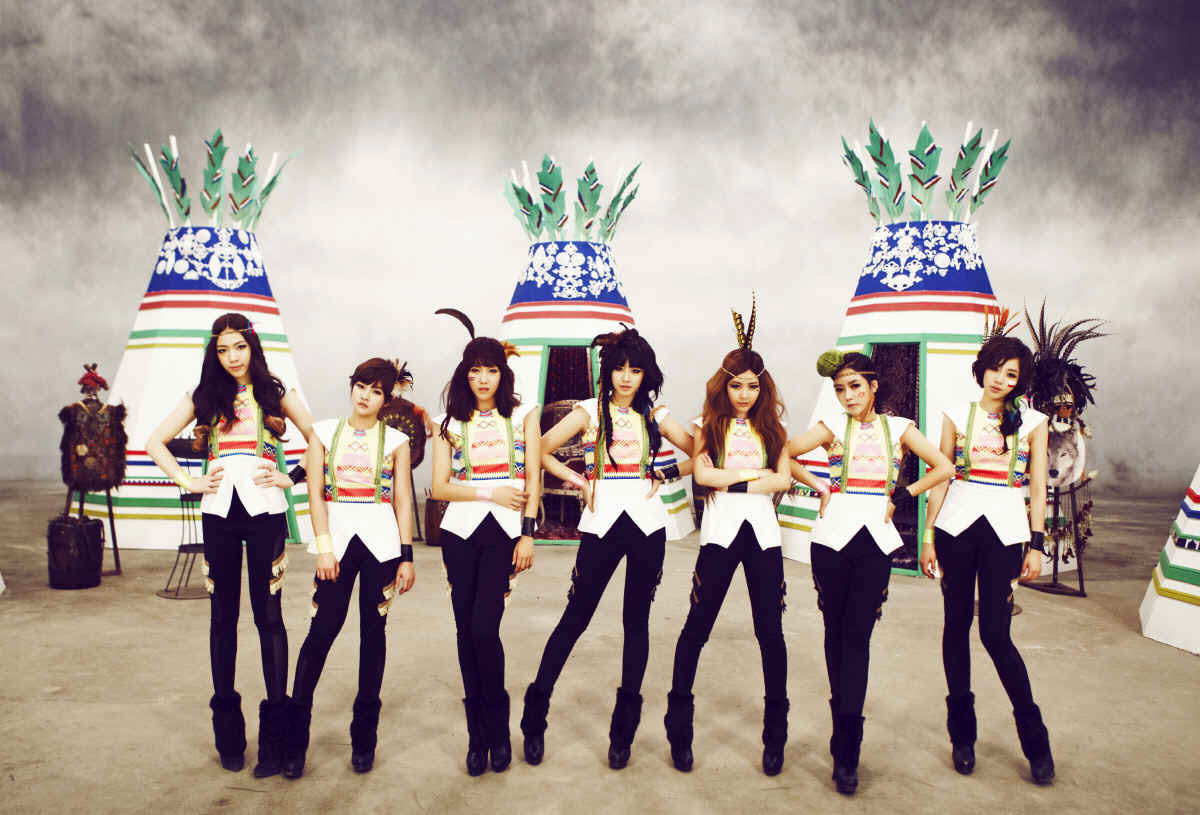 T-ara is a 7 member South Korean girl group, formed and managed by Core Contents Media. The group's name is a play on the English word "tiara" which is a crown worn by queens and also to avoid confusion with another 3 member group named Tiara.

no name Feb 05 2021 11:45 am i love you t-ara. If you're reading this, don't give up. we will always look forward to your comeback. please don't disappoint me and thank you for everything... Thank you for leaving good memories of my childhood and always making great songs...i really want to know where you are and what you are doing. and we always love you. be sure to come back to us.

roly poly jiyeonholic Aug 15 2013 11:35 pm I like t-ara very much.They are talent,cute,beautiful and perfect especially ji yeon unnine.Jiyeon i love u so so much.You are so so cute.