Swimming in the Dark 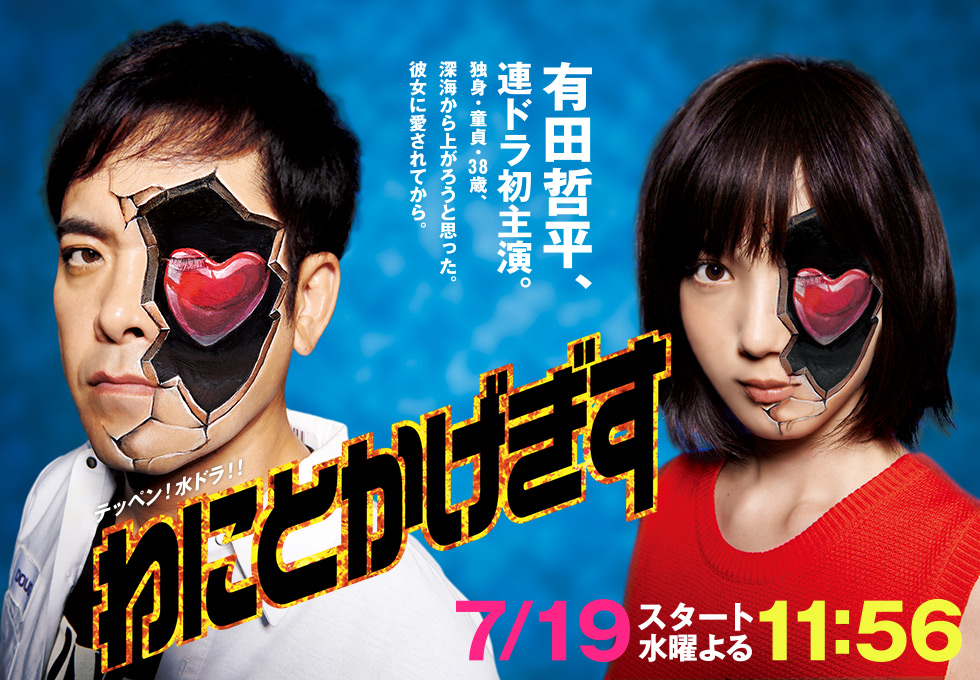 Yuji Tomioka (Teppei Arita) is a 38-year-old single man who has never dated a woman. He works the night shift as a security guard at a supermarket. He experiences loneliness during this time. One night, during a shooting star, he wishes to have friend. A mysterious neighbor, Azusa Hada (Tsubasa Honda), appears in front of him. They fall in love, but Yuji's life changes.

phikr1 May 21 2017 11:50 pm what the?! out of all those manga's protagonist out there, this one, the plain and normal prot make it into live action lol