Swim Ring: More Than Friends, Less Than An Affair 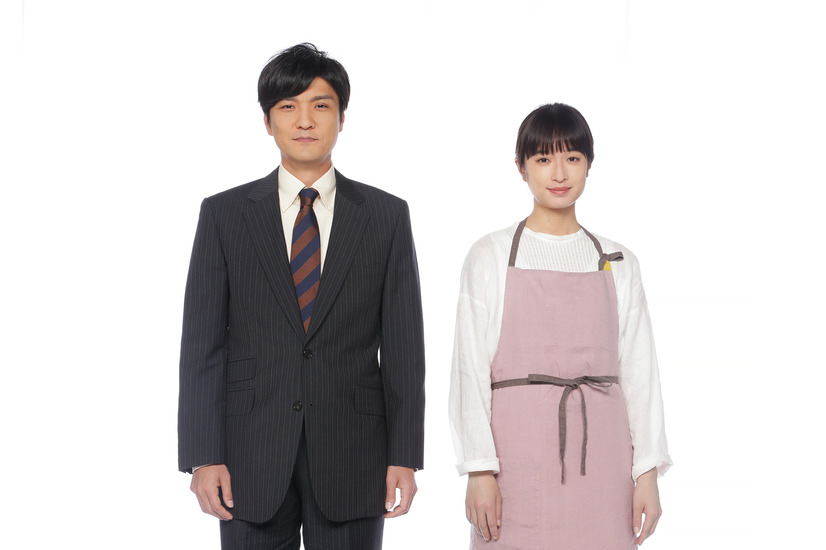 Due to her husband's work, Maiko (Mugi Kadowaki) moves with her husband to Tokyo from Hiroshima. They live in an apartment offered by her husband's company. Her husband is busy with work and comes home late every night. Maiko beings to talk with Futaba (Naotaro Moriyama), who lives next door to her. Futaba is her husband's boss. They talk with each other from their porches. One day, Maiko learns that her husband is having an affair. She becomes closer to Futaba.