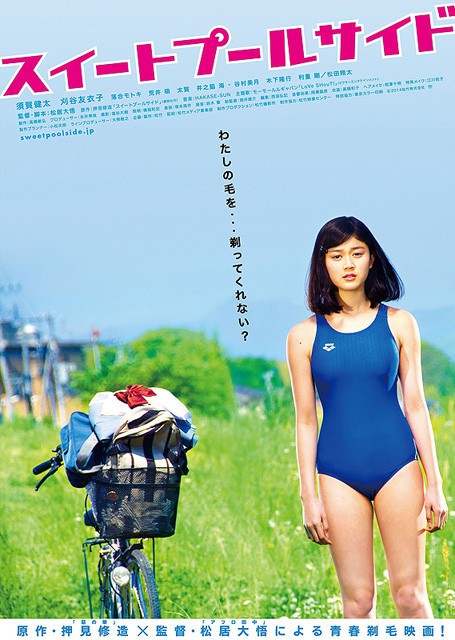 Toshihiko Ota (Kenta Suga) is a first year high school student. He is a member of the school's swimming club. He also suffers from not having enough body hair.

Meanwhile, Ayako Goto (Yuiko Kariya) is also a fellow first year high school student and member of the same swimming club. She suffers from having too much hair. She confides to Toshihiko Ota about her "hairy" problem. A relationship soon develops as Toshihiko begins to shave her arm and leg hair. 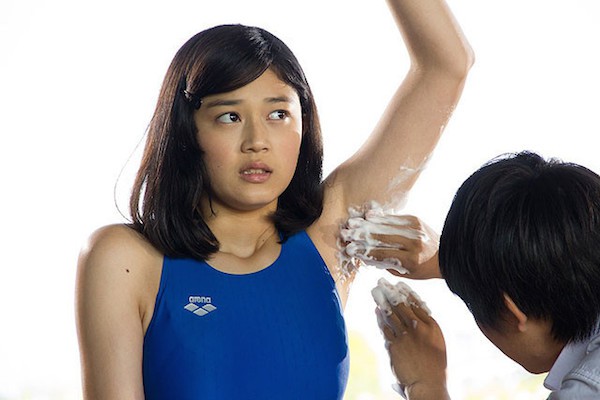 inspire Sep 01 2013 8:12 am I'm a girl and I have a leg hair and it's so disturbing, that's why I always wear pants or perhaps buy expensive shaving cream...this movie reflects a girls problems of having unwanted hair on their body parts..