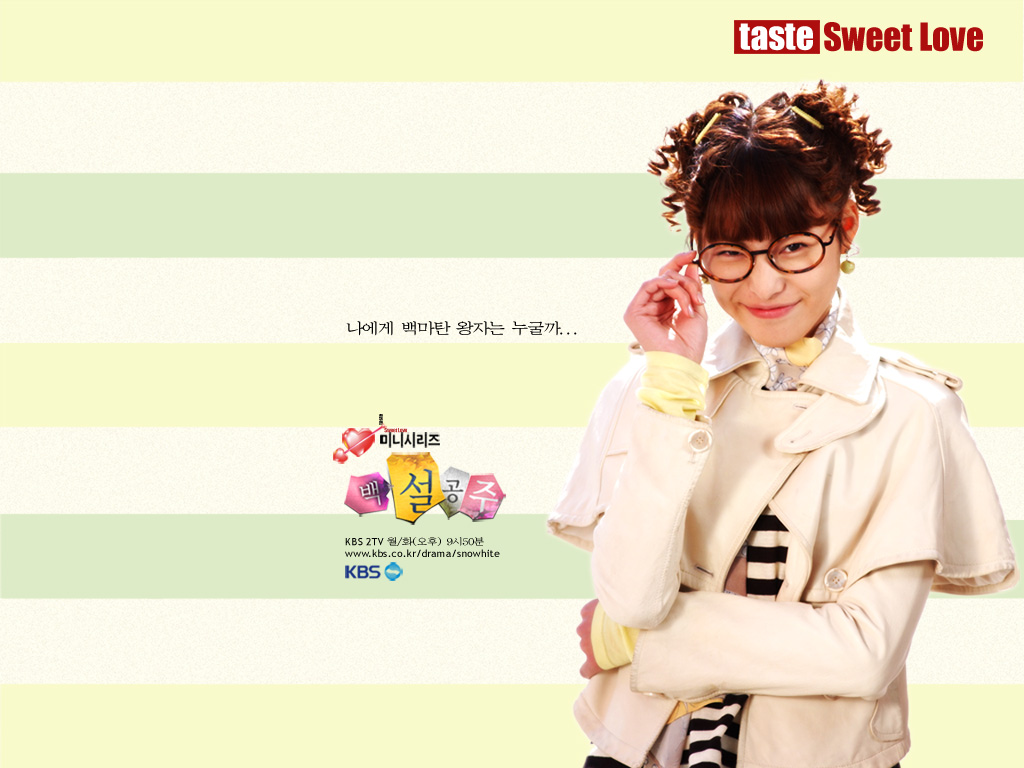 It’s a love story of a woman named Ma Young-Hee who turns the traditional notion of the fairy tale love upside down as she practically hijacks the princess on a white horse. Young-Hee is a 26-year old freelancer or a “swan,” euphemism for a jobless and rudderless woman. Her slender figure of now belies her former self during high school when she was a shot-putter of daunting reputation and carried the nickname, “Witch of Gangwon-do.” She is strong, healthy, valiant, and yes, she isn’t so pretty. She does, however, have her prince as well. It’s none other than Jin-Woo for whom she has persisted for 7 years to consummate her unrequited love! Wreaking havoc at every turn, she doesn’t spare any efforts in winning over his heart. Finally, just when Jin-Woo finally falls for her, alas, her heart was set on his baby brother and stunningly good-looking Jin-Woo’s younger brother by 5 years.

KdramaNoona Jun 24 2015 8:28 am One of my first drama. One that made me fall in love with the Korean entertainment industry. 8 star..