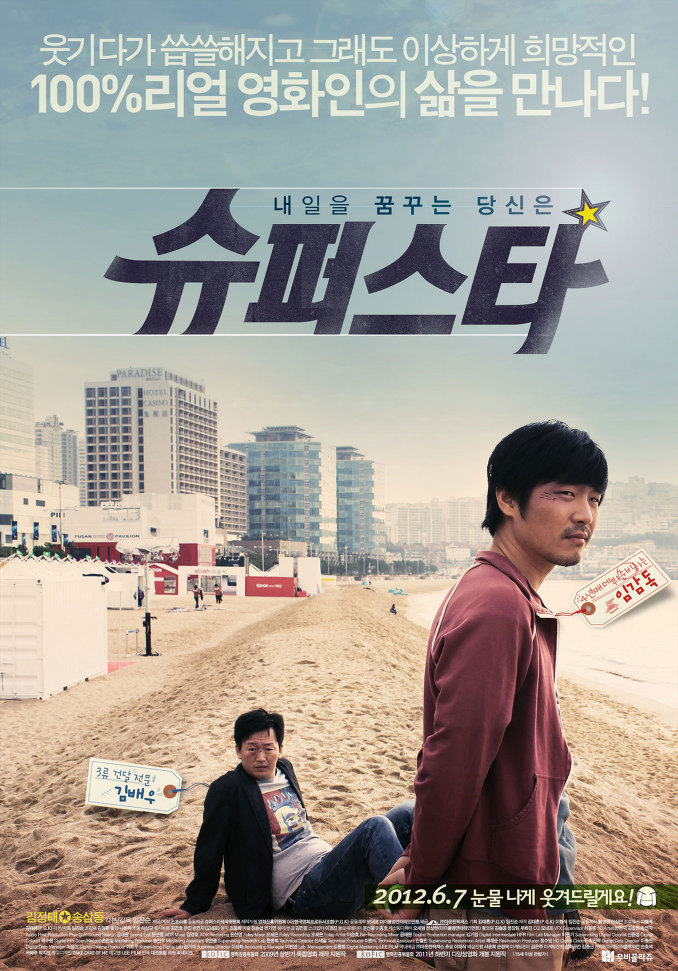 Jin-Soo (Song Sam-Dong) has worked for 4 years to make his debut as a movie director. His two prior attempts were cancelled at the casting and investing stage. Now, Jin-Soo has finished his third script and is awaiting word from investors. One day, his friend Tae-Wook (Kim Jung-Tae) comes to see him in an expensive black car. Tae-Wook is a small time actor, good at portraying bums. They meet on a shooting set where Jin-Soo previously worked as an assistant director. Their 2 nights and 3 days soon begin, as they pursue their dreams of becoming superstars. 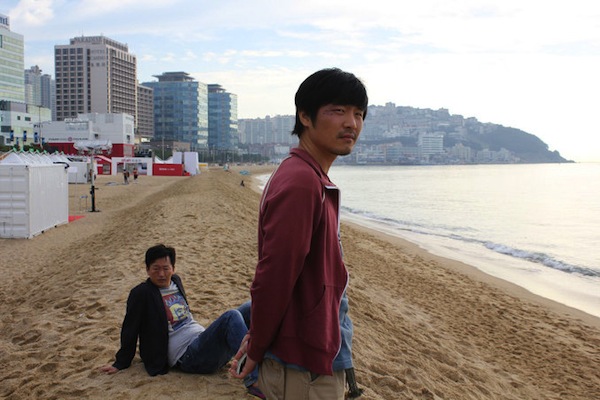