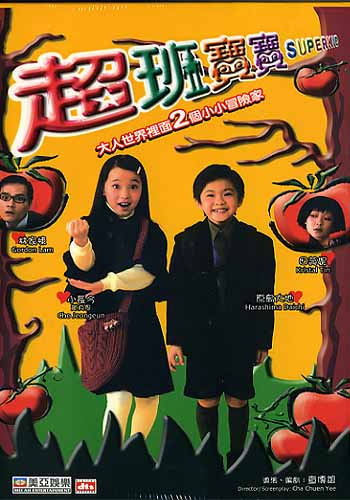 Daichi Harashima plays a kid fed on genetically engineered food produced by a company called "Superkid", thus having far higher IQ than kids of his age while suffering from mania. Fleeing from Superkid Company's laboratory, this highly intelligent boy comes across Sum-tung (Cho Jung Eun, the little Jang Geum), and she helps him to fight against Superkid Company's unscrupulous owner. Sum-tung's widowed father (Gordon Lam) also joins the kids in this operation, and in the course both the father and daughter start to reflect on their relationship with each other...