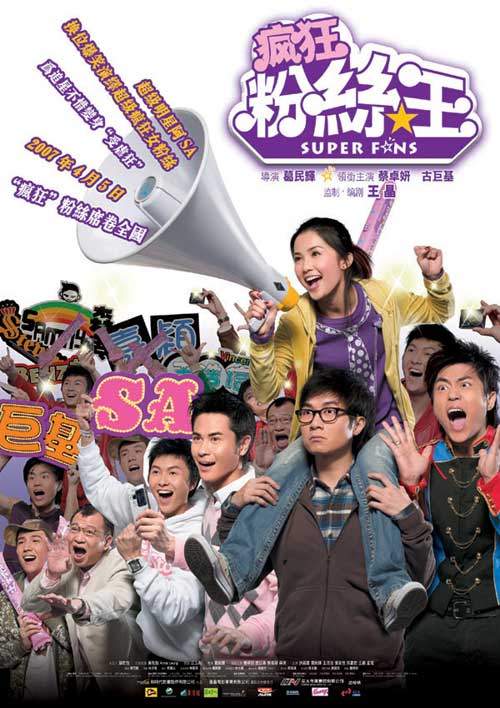 Susi (Charlene Choi) was a typical super fan, chasing after popular singers everyday. After having taken the HKCEE public exam, she was very free and became a full time member of Sampson's fans club. Sampson was one of the two "Heavenly Kings" in the pop music circle. Susi and her admirer Water (Leo Ku), who was a postman, puffed up Sampson on the Internet every day. Out of spite, they also smeared Sampson's competitor Yan and did many crazy things to harass him, such as sending him funeral chrysanthemum and paper money for the dead.

As Sampson's temporary helper, Susi had a lot of works to handle. Making things worse, Sampson just treated her as if she was a maid. Luckily, her good friend and secret admirer Water was always by her side to save the day. He even accompanied Susi to Beijing.

What surprised Susi the most was that Sampson eventually showed his true colours. She found out that he was up to something secret in a trip to Taiwan...