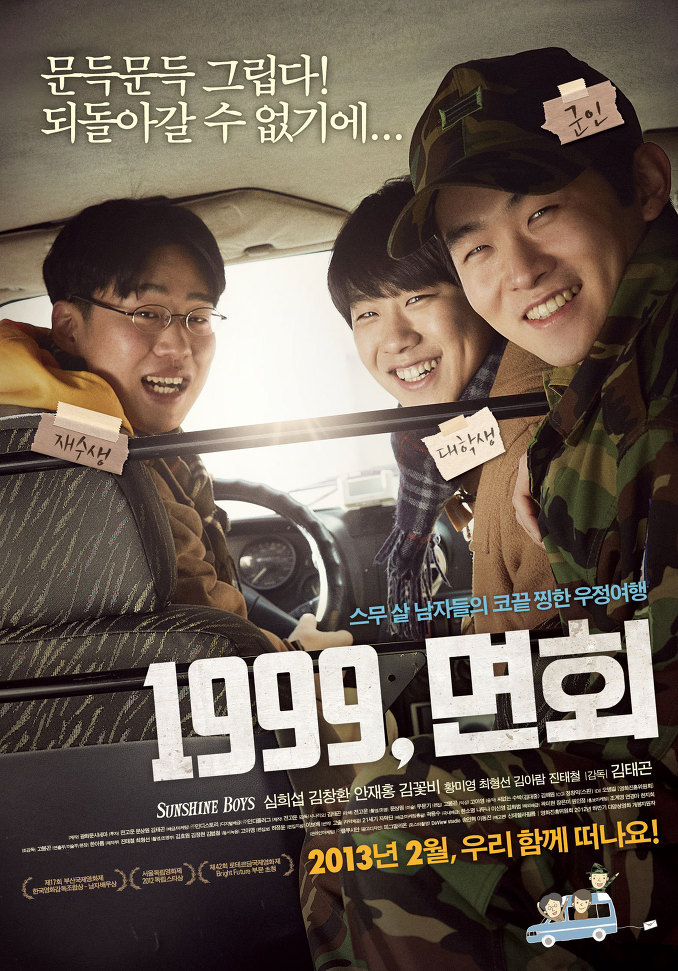 Sang-Won (Sim Hee-Seop), Seung-Joon (Ahn Jae-Hong) and Min-Wook (Kim Chang-Hwan) were best friends in their high school days, but one year after their graduation they have become distant. Their situations have changed as well. Sang-Won is the only one who entered college. Seung-Joon failed to get into college and is now studying again. Min-Wook is a solider.

One day, at the end of the year, Seung-Joon and Sang-Won leaves for Cheorwon, Gangwon-do to meet Min-Wook. Min-Wook  joined the army because of his family situation. They finally get to the military camp, but while waiting for Min-Wook, they feel uncomfortable. Seung-Joon has a letter from Min-Wook's girlfriend Esther, who wants to break up with him. Seung-Joon and Sang-Won are unable to show Esther's letter to him and they decide to do anything for Min-Wook for their next two days. A mysterious woman appears in front of them who is 23 years old. 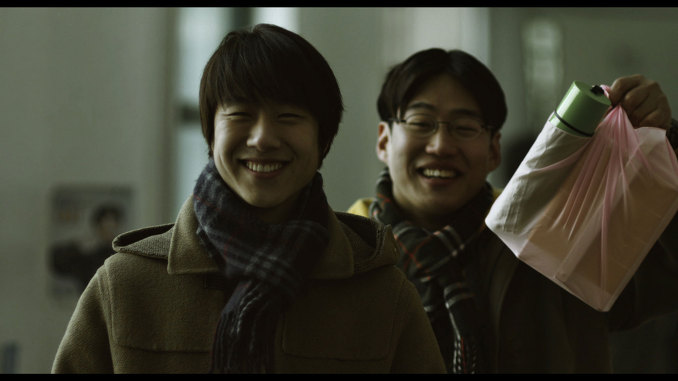