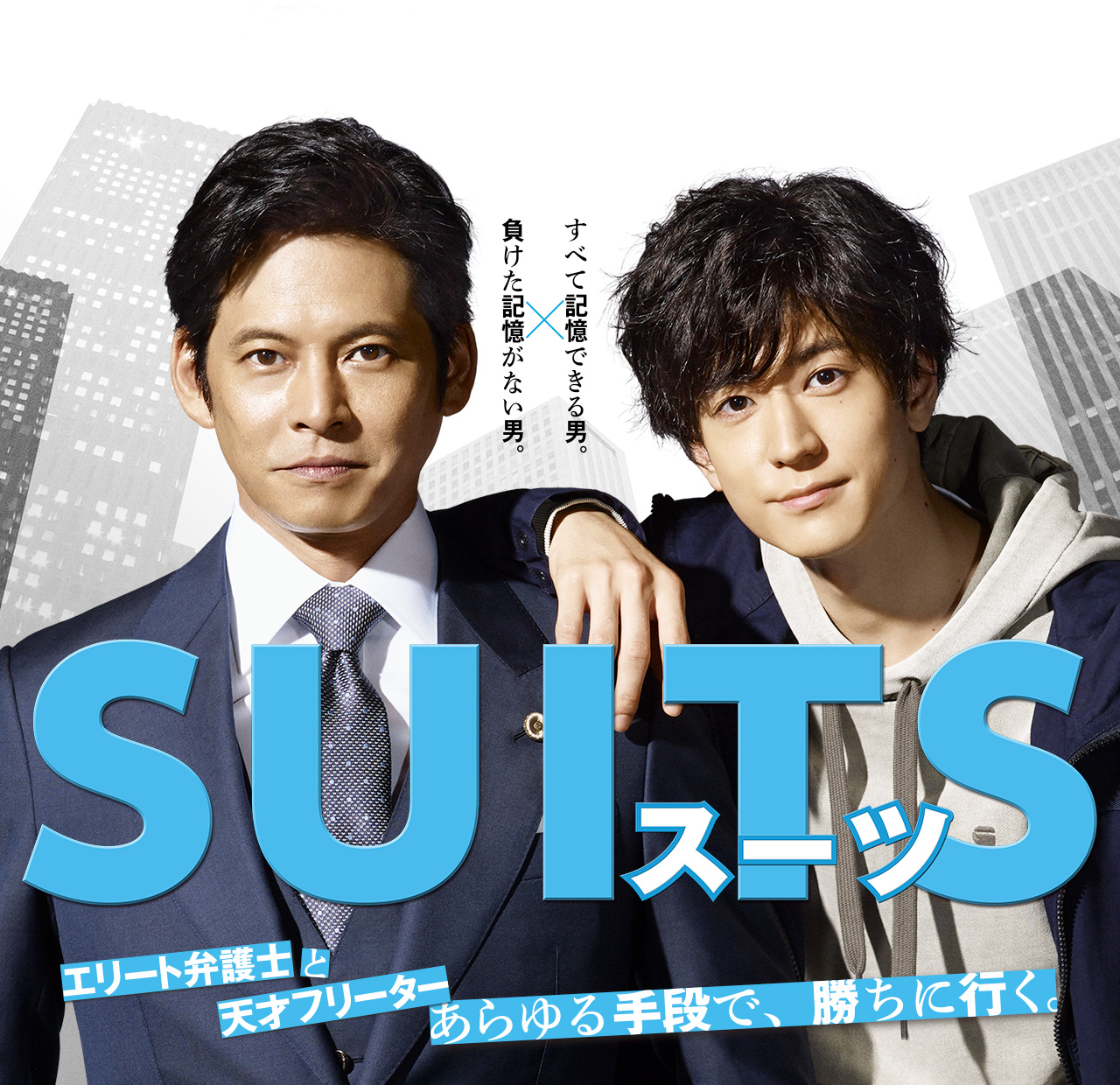 Shogo Kai (Yuji Oda) is a lawyer at one of the big 4 law firms in Japan. He is good at his job, but he is arrogant. Shogo Kai only thinks about winning and he thinks the only way to satisfy his clients is to win. He is getting close to becoming a senior partner at the law firm. Shogo Kai's boss worries about his focus on winning above all else. As a condition of his promotion at the law firm, his boss asks him to hire a young lawyer as an associate. Shogo Kai interviews prospective young lawyers and meets Daiki Suzuki (Yuto Nakajima). Daiki Suzuki has high intelligence and his memory ability is amazing.

When Daiki Suzuki was a child, he lost his parents in an accident. He was then raised by his grandmother in Shizuoka. Because of financial difficulties, he works part-time jobs. Daiki Suzuki was eligible to take the bar exam at one point, but he got caught taking university entrance exams for other people. He was then expelled from high school and banned from taking the bar exam. After moving to Tokyo, Daiki Suzuki takes part in petty crimes to make money, like taking exams for other people. He needs to make big money though because of his sick grandmother. He faces the biggest crisis in his life and then meets Shogo Kai.

Mitzuki Mar 08 2021 2:23 am Please don't hate me if I say that the Japanese version is better than the Korean adaptation. Good casting and fast facing. That's just opinion.

Yukicchi Jan 19 2020 2:28 am Might just be me who ship Yuto x Mio? Sorry, but Mio's character is much loveable than Yuko. And since this is a remake too bad Yuto x Yuko would be push through. ?

This Japanese adoption I gotta say have done a great job, having the soul of the original version while adding the Japanese local flavor. I like the original Harvey more but but most of the other casts I like them pretty equally. But Makato over Rachael as Yuko is the reason I discovered this Japanese version lol

Aya May 29 2019 3:07 am I did not know there was a Japanese version of SUITS!?!?!? but i think they wont push through with season'2, because the original US version got quite confusing after all the character changes. still, i'll be watching this! =)

Tae Nov 22 2018 6:05 am I had love to watch more yuto and yuko in romcom drama. Please casting them together again!! They are great in this and bokura no gohan??

hana Sep 30 2018 9:44 am Yuto Nakajima as Mike and Yuko Araki as Rachel? It's good to watch them together again after Bokugoha