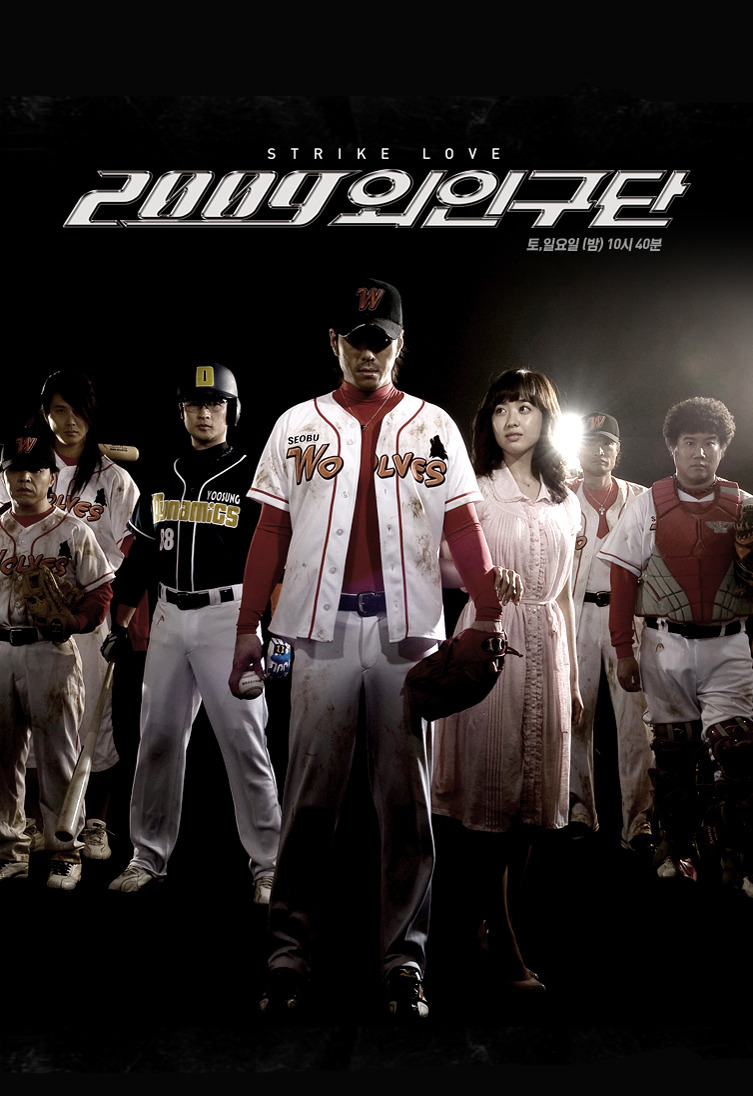 One day, Hye-Sung hides his injury as a pitcher and throws a perfect game. After that performance he disappears. Several years later, Hye-Sung shows up with other baseball players who have sad stories and are thought of as cast-offs. They are known as "Kyong-pyoii Woeinjudan".

anne Nov 23 2009 5:44 am this is the first time i saw the leading man and i'm impressed about his acting and also all of the cast....but i think this drama not yet to be finished co'z in the end some sort of hanging......but its beautiful i enjoy the effects....