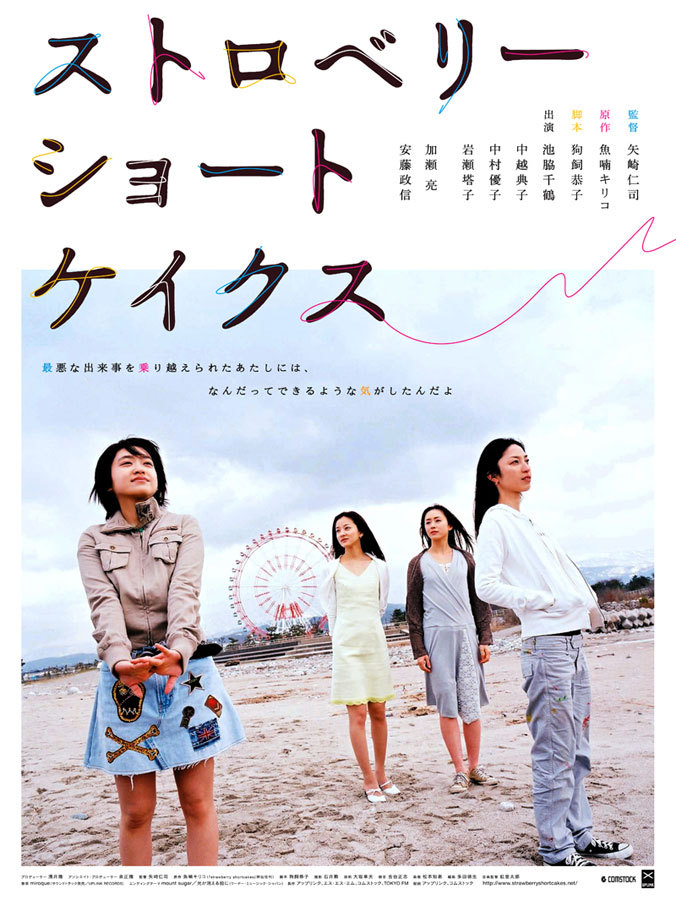 Four ladies struggle to find happiness in the capital city of Tokyo :

Satoko: Works as a receptionist at escort service “Heavan’s Gate.” At home, she often prays to God to find a boy that will love her.

Akiyo: Works at escort service “Heavan’s Gate” as a prostitute. She saves her money in order to eventually buy a condo situated on the 5th floor or higher. Once she gets old & senile, she plans to jump out of her apartment to her death.

Chihiro: Works in a low level office position. When her roommate, Toku, asks if there is a God, she replies “God would be something like a boyfriend. Buys me whatever I want and makes possible all my wishes.”

Toku: Works obsessively as an animator, suffers from bulimia. 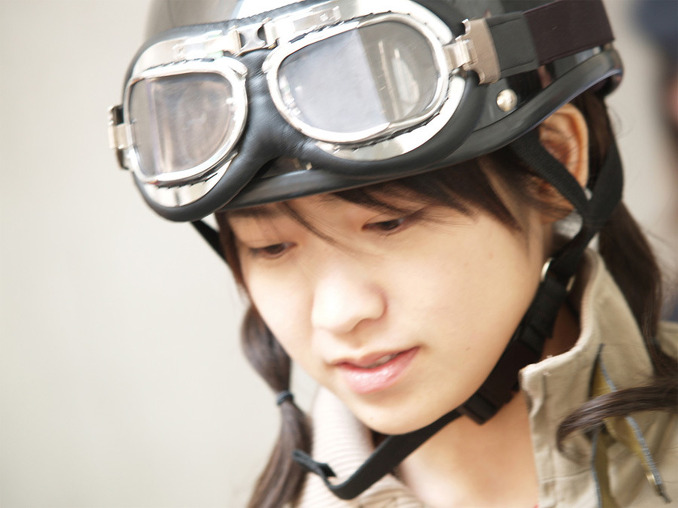