Strangers on the Field 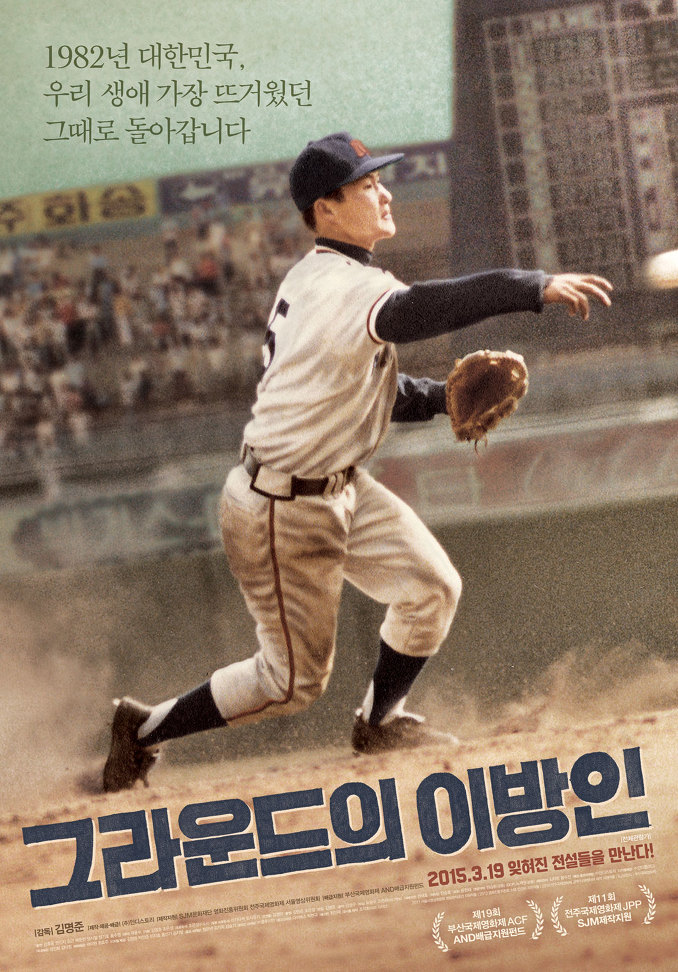 Before the Korea Professional Baseball began in 1982, high school baseball was the most popular sporting event. In 1982, a student baseball team consisting of Koreans residing in Japan were invited to play at the Phoenix Flag National High School Baseball Championship in South Korea. Their final game was against the Gunsan Commercial High School team.

Members of that team come back to South Korea in the present day.