Storm Rider Clash of the Evils 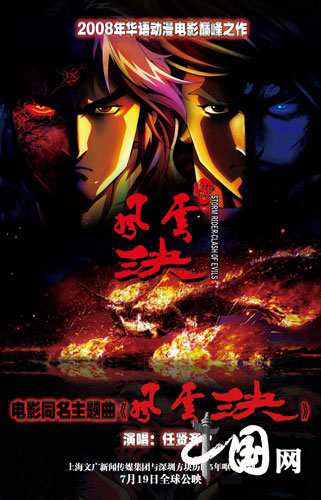 The Sword Worship Villa, the world's top sword maker, witnessed the bloody execution of its people due to allegations of conspiring a rebellion. The young master of the villa, Ao Jue (Juno Mak), is the only survivor of the execution.