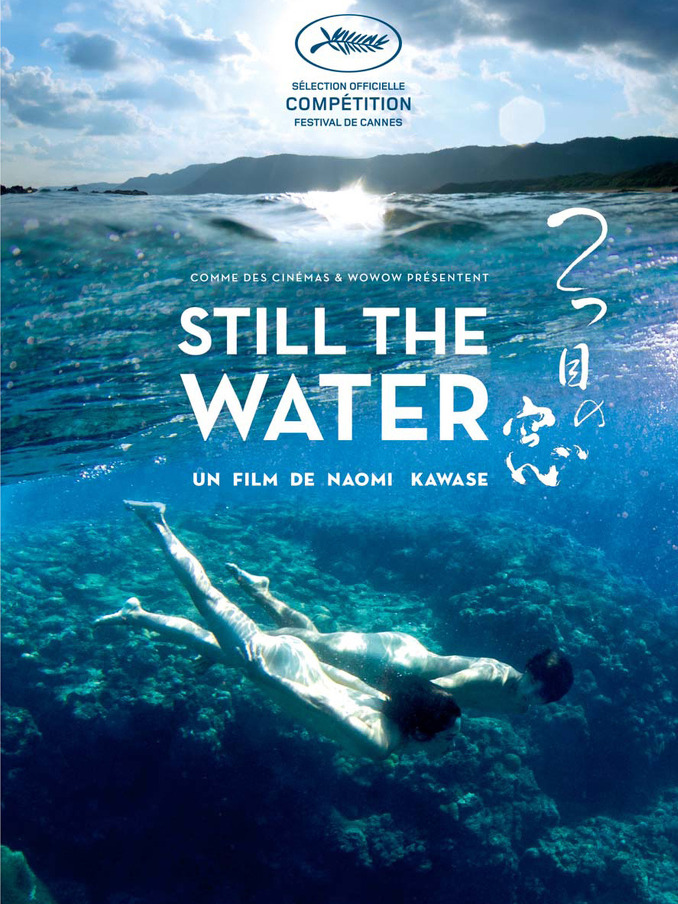 Set on the island of Amami Oshima. Through a 16-year-old girl and boy, "Futatsume no Mado" describes the cyclical nature of life, death and love. 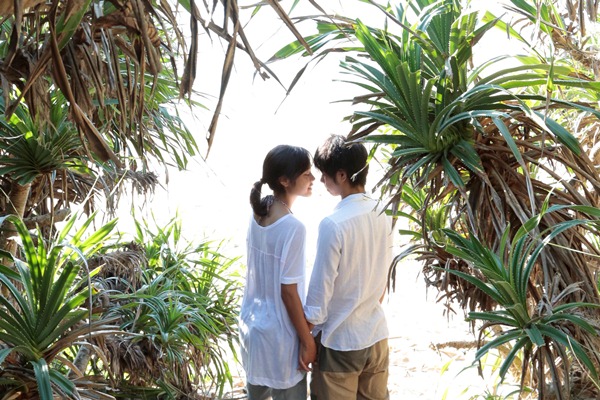 Comment May 22 2014 10:05 pm Wow...Once they get dark, they don't look Japanese anymore. Especially the girl. Looks more of Indonesian/Malaysian decent.