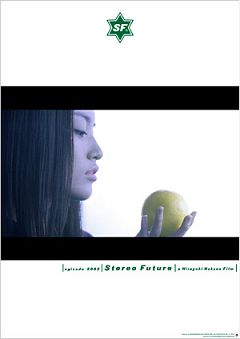 Keisuke, an aspiring samurai-movie actor lands a major role in a new film, but must contend with a director who has nothing but scorn for him, but who continually fawns over the film's obnoxious ham of a star. Meanwhile, Keisuke has been dumped by his girlfriend, Eri, after she becomes heartbroken when he considers working full-time as a bar manager rather than pursuing his dream. Through her job as a translator, she meets an Italian professor who claims to talk to trees, and who immediately starts trying to woo her.