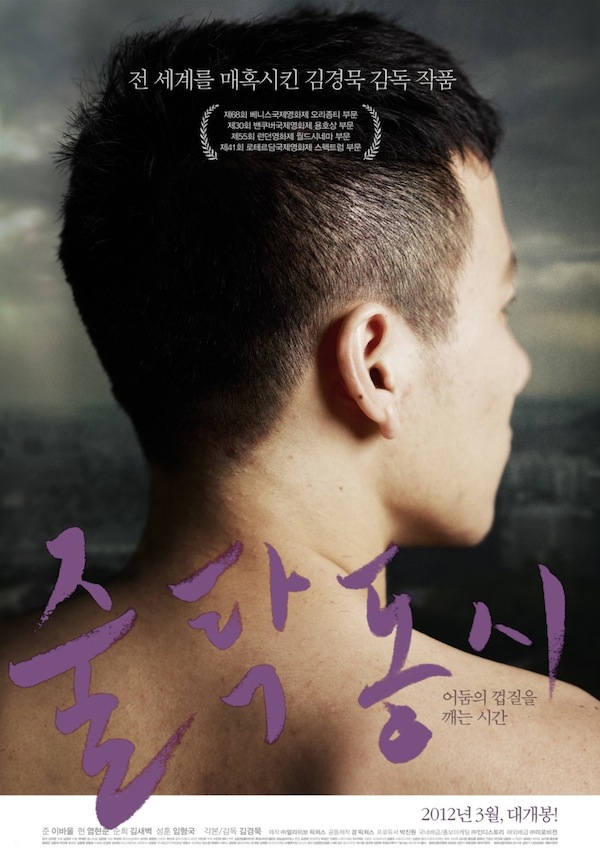 "Stateless Things" follows two men who live on the fringe of society in South Korea.

Joon (Paul Lee) is a North Korean defector who works at a gas station. His co-worker at the gas station is Soon-Hee (Kim Sae-Byeok), an ethnic Korean who migrated to the country from China. When the boss at the gas station sexually harasses Soon-Hee, Joon finds himself sticking up from the woman. Joon is soon relieved from his job, but returns to collect his unpaid wages. A fight erupts that leads Joon and Soon-Hee escaping from their workplace together.

Hyun (Yeom Hyun-Joon) is a good-looking young man who finds himself living in an expensive high-rise apartment. He lives there as the lover of a wealthy, older businessman (Lim Hyung-Guk). Hyun receives a phone call from a woman looking for her husband.

Joon and Hyun then meet to put an end to their lives. In the process, their outlook on life changes ... 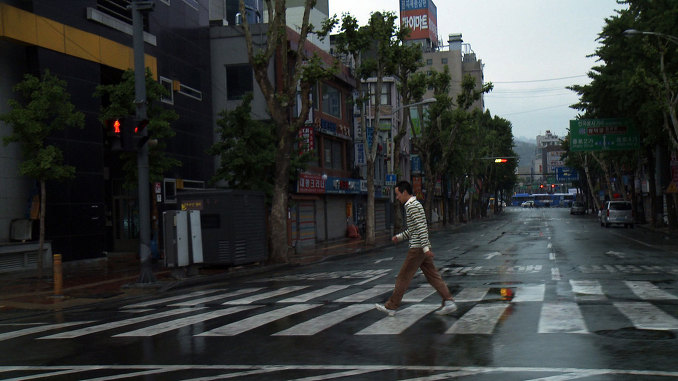