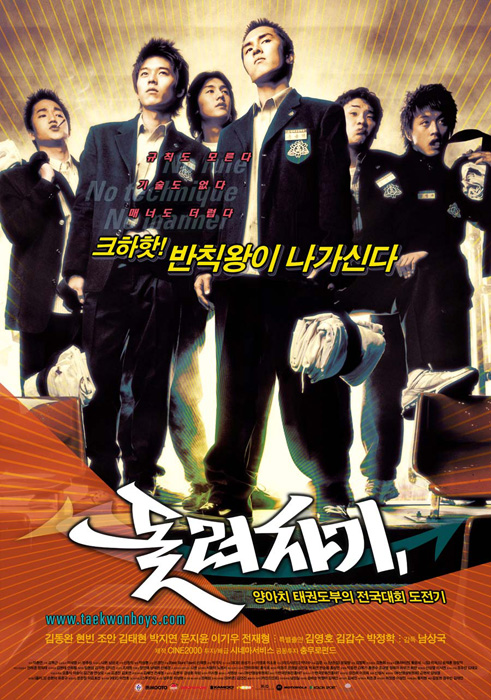 Manseh High School was once famous for their martial arts team, but the those golden days have longed passed. Now, the team is a shell of its former self with just one member Min-Gyu (Hyun-Bin), even remotely having any skills. In two weeks, the National Taekwondo Competition will take place. Coach Koh at Manseh High School demands that the team make it at least to the semi-final round.

Meanwhile, members of the Manseh High School Martial Arts team ride the public bus. On the same bus, the school's notorious gang are also passengers. The gang members then draws a line in the bus and dares anyone to cross the line. Some members of the martial arts team crosses the line and a huge brawl erupts on the bus. The end result is all the martial arts team members are hospitalized and the gang members are taken away by the police. 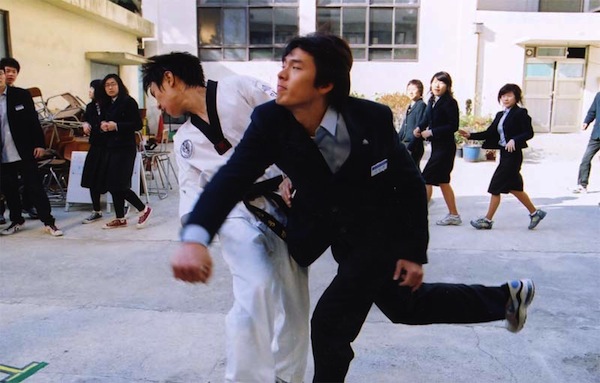 Jennivieve A Apr 17 2014 5:44 pm I really love this movie... I can recommend this into our school for film viewing. It contains a lot. It has the value of friendship, loyalty etc..total package. Its good for all