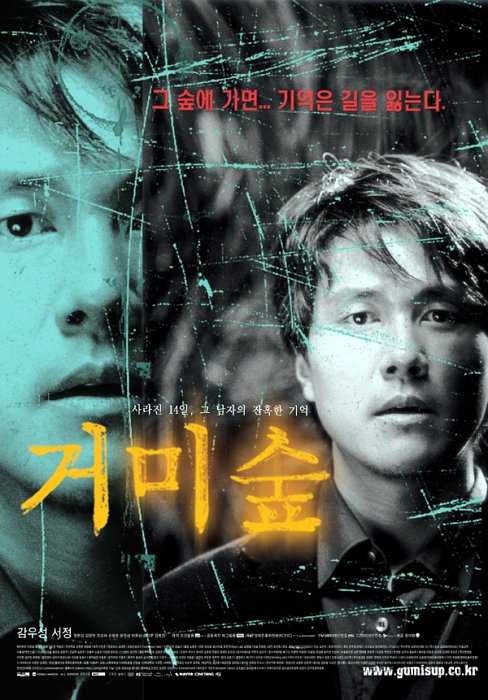 TV Producer Kang Min (Kam Woo-Sung) enters Spider Forest for a documentary. He enters a cabin and discovers two brutally murdered bodies. One is his girlfriend Hwang Soo-Young (Kang Kyeong-Heon) and the other is his colleague Choi Jong-Pil (Cho Sung-Ha). Kang Min also senses someone watching him and runs after that person into to the forest. He's soon knocked unconscious. When he awakens again he continues his chase into a tunnel. Kang Min is then struck by a speeding car.

Two weeks later, Kang Min awakes from a coma. Kang Min must piece back together his memory. What really happened in the forest? 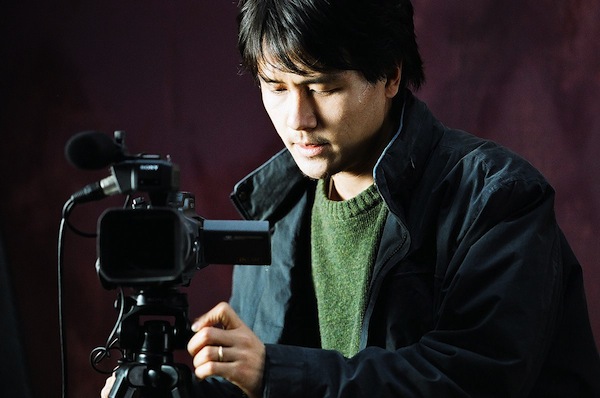