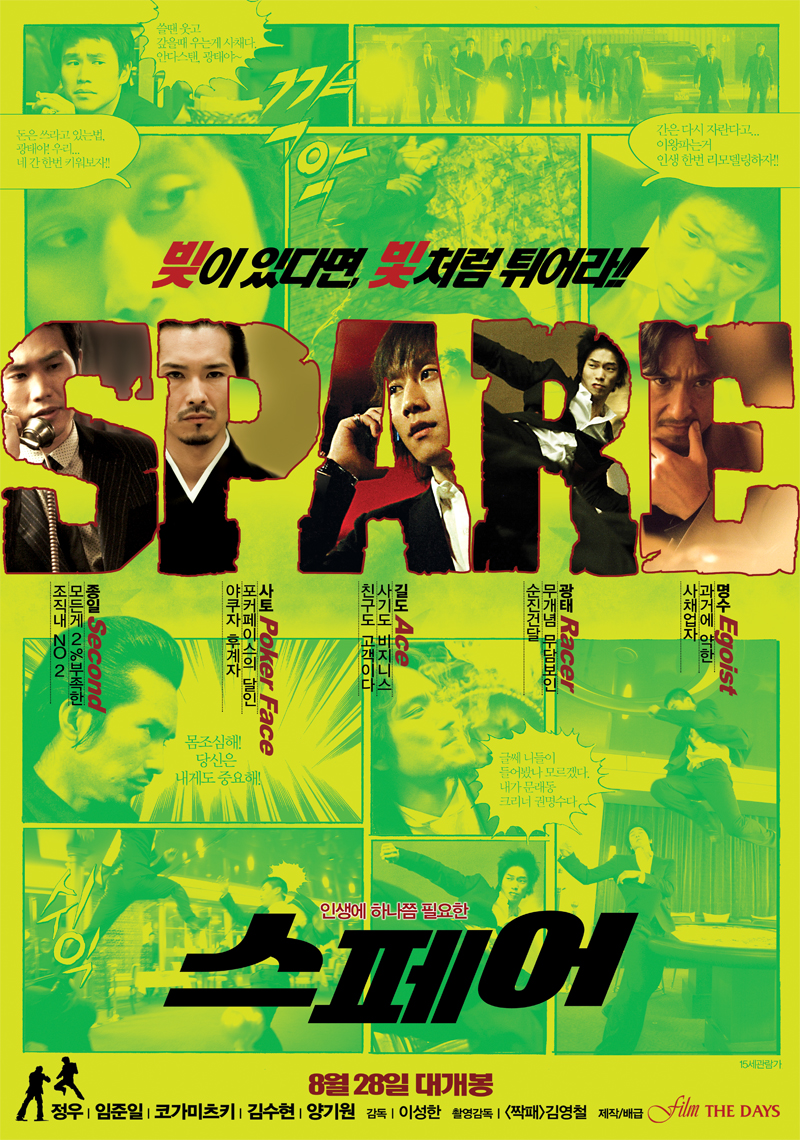 Gwang-tae is pressured to pay his debt by a loan shark, and finally decides to sell his liver for the money. He asks his friend Gil-do to make an arrangement, and is contacted by yakuza who want to save their dying boss. But Gil-do disappears with Gwang-tae's money, and Gwang-tae holds out against the gang, saying he is not going to Japan until he catches Gil-do. So Gwang-tae and the yakuza chase after Gil-do, and in turn, the loan shark chases them.