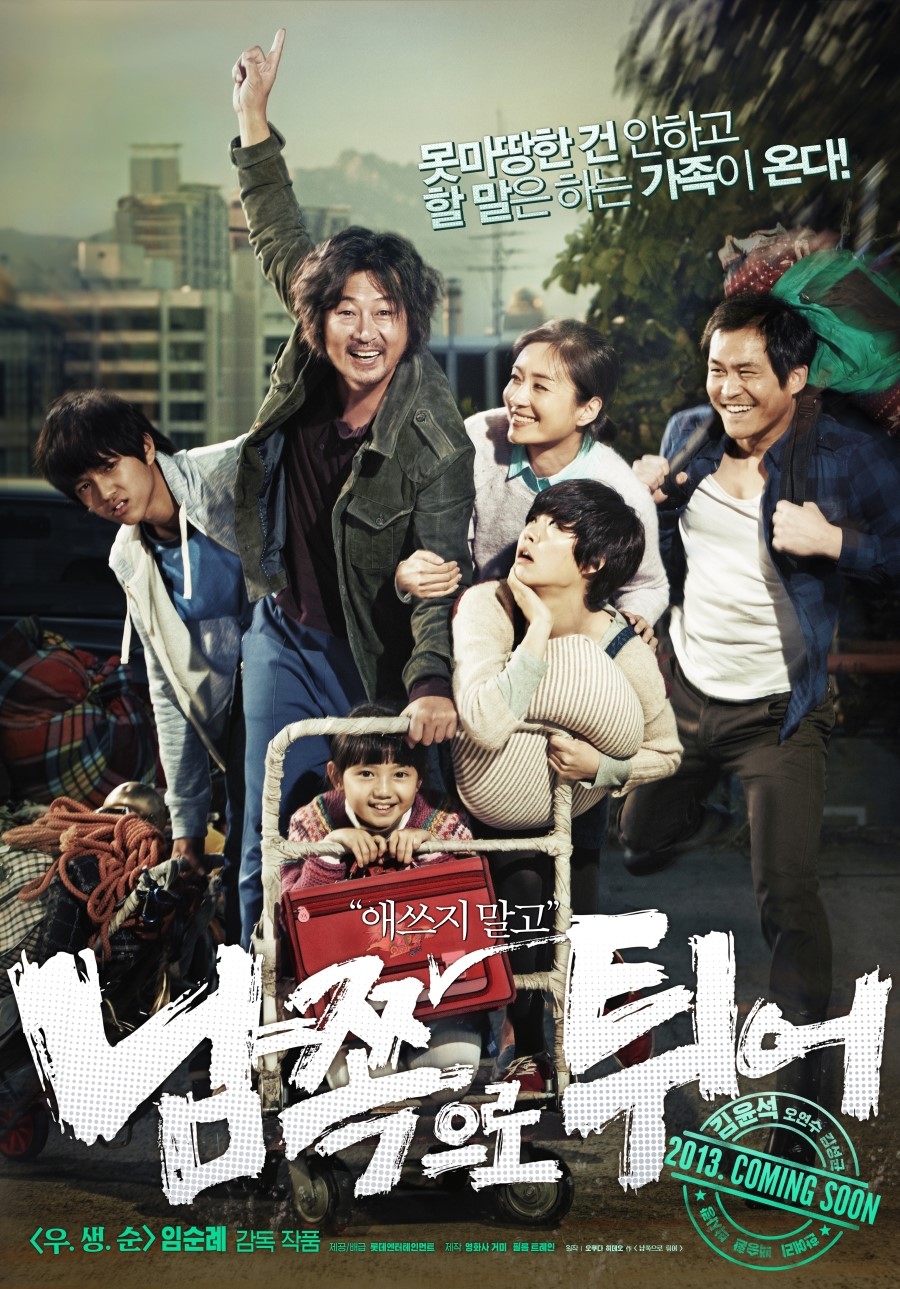 Choi Hae-Kab (Kim Yun-Seok) is a middle-aged father, who still stays true to his leftist ideology gleaned from his student activist days. He is married to his college sweetheart An Bong-Hee (Oh Yeon-Su), who also holds similar leftist ideals, and they have three children. Choi Hae-Kab doesn't hold a regular 9 to 5 job and, instead, works as a director of film documentaries. His subject matter covers the dark side of South Korean society. Because of this, he is actively monitored by the Public Security Bureau, with two agents assigned to his movements.

Meanwhile, his children have learned to deal with their unusual upbringing. Their father refuses to pay the TV license tax, because they don't own a TV. Their father doesn't care if they attend school, because he doesn't agree with the school's curriculum. When his only son runs away from home, Choi Hae-Kab doesn't panic and calmly tells his son over the phone that if he wants to talk to his mom he can talk to her at home and hangs up.

One day, Choi Hae-Kab's old friend Man-Deok (Kim Sung-Kyun) appears at their home in Seoul. Choi Hae-Kab grew up with Man-Deok on Deul Island during their childhood days. Deul Island is a small island, with an even smaller population. Back then, the island was owned by the government, but, more recently, Congressman Kim Ha-Soo (Lee Do-Kyung) spearheaded the sale of the island to a corporation wanting to turn the island into a resort area. Man-Deuk has done everything he could to fight against the sale of the island. Now, he has come to Seoul as a last resort.

Soon, Choi Hae-Kab takes his family and goes south bound to Deul Island to save the place he once called home. 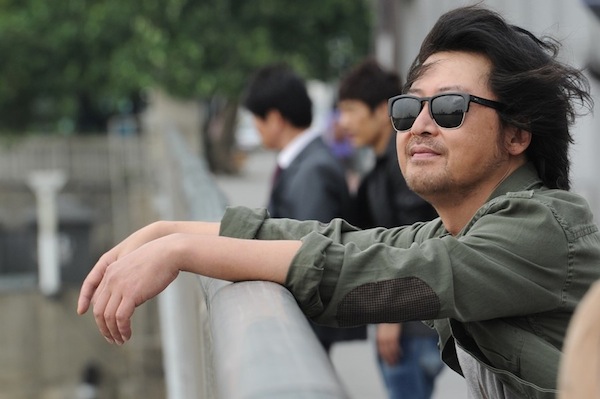 nina Jul 14 2016 9:28 pm well, i think this movie is good. the story is bit ambitious but it's told in lightly and entertaining way. the casts also play their characters well and they showed good chemistry too.

Ki Feb 13 2013 9:27 am As much as I wanted to like "South Bound," I have to say that I was disappointed with the film and its overall mediocre feel. I haven't seen the original Japanese film, but this version feels conflicted. The pacing is really awkward, with comedy then some serious moments, then comedy, then more serious stuff that turns out really dull. For whatever reasons, I couldn't feel any real bonding of the family members, which I think is crucial for a film like this. In terms of Kim Yun-Seok's performance, I couldn't help to think he was portraying the same character from "Punch". His mannerisms and appearance just too similar. The secondary characters in the film also all felt like caricatures. The storyline feels really like a patchwork sewn together, rather than one fluid entity. In the movie's defense, it's not a terrible film, but that's about the nicest thing I can say about the movie. I think if you want to watch a film similar to "South Bound" check out Yang Yong-Hi's "Our Homeland". That movie also examines the effects of a father with radical beliefs upon his children, but it's just so much more compelling (like "holy sh*t this is great!" compelling).