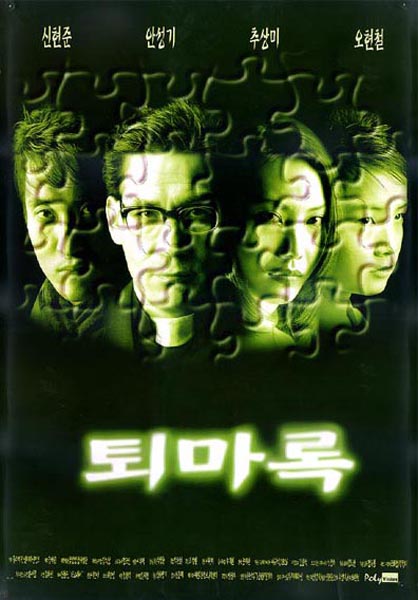 ‘They have conducted the rite of blood and sold their souls to resurrect evil, but that was only the beginning. The time has come for them to finish the rite. When the curse of blood begins, it’s the end of everything’.

Police are left baffled after uncovering a ritualistic mass suicide. Each body is left stretched out in front of a heavily pregnant woman atop an altar. Barely alive the woman is rushed to hospital but dies shortly after arriving, but the child is saved and delivered seemingly healthy.

Twenty years later and the survivors are being discovered brutality murdered and all are missing their ring finger, coincidentally the child saved on that fateful day twenty years ago is having visions of the murders. Seung Hee knows nothing of her past or her mother or how she has become embroiled in these murders but now everyone wants to know her, including Satan himself.