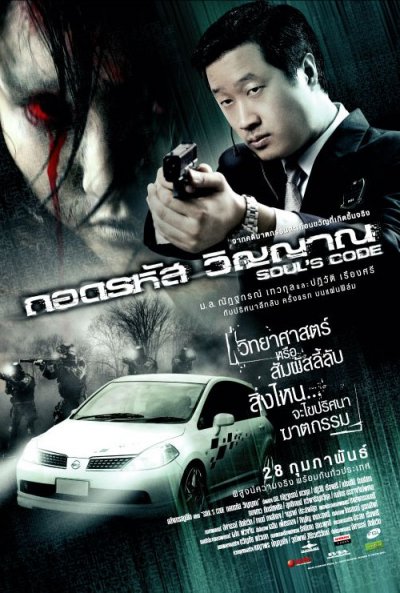 This story begins with the police discovering a dead naked, an unknown high school girl shoved into the box. Her hands and feet were tightened with a monk's robe. Sacred alphabets were written on her forehead in order to suppress the hatred and haunting soul, according to an ancient belief.

The Police Department gives this case to the Department of Special Investigation (DSI). Commander Kanan is the team leader and responsible for the investigation. He has found evidence to prove that this case is not just an unusual homicide. He then sends the corpse to Central Institute of Forensic Science (CIFS) where PH. Nisha is in charge to find further evidence about this particular body.

Meanwhile, Z a former pop idol who is facing his misfortune, recieves contact from "mysterious thing". He has a presentiment about something bad might happen to Ning, his ex-girlfriend. So he decided to search for her. His decision had made Prae, a young super model, his new girlfriend very angry. While Z is out searching for Ning, Ph. Nisha operates on the body and collects enough evidence to identify it.

When commander Kanon started to believe in mystery incident in which haunting souls are trying to communicate, all the missing puzzles are just beginning to appear.

Between science and mystery, which one will lead to the homicide's conclusion?