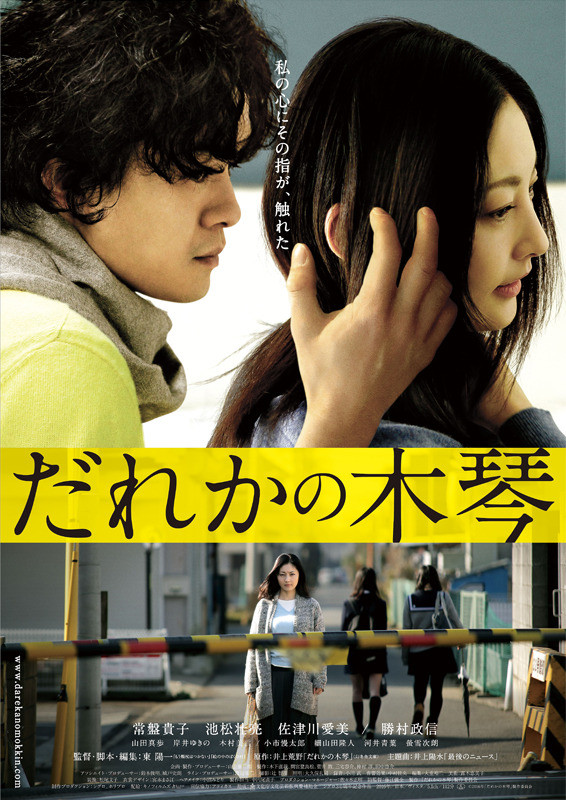 Sayoko (Takako Tokiwa) is an ordinary housewife married to her husband (Masanobu Katsumura) and they have a daughter. Sayoko's family moves to the suburb. There, she finds a beauty shop and gets her hair done by Kaito (Sosuke Ikematsu). Sayoko receives a thank you email from Kaito and replies back to him. Her daily life then changes. She frequently sends emails to Kaito and visits him at the beauty shop. She asks for Kaito to do her hair. Finally, she finds out Kaito's address and visits his apartment. Sayoko gets her husband and Kaito’s girlfriend (Aimi Satsukawa) involved. 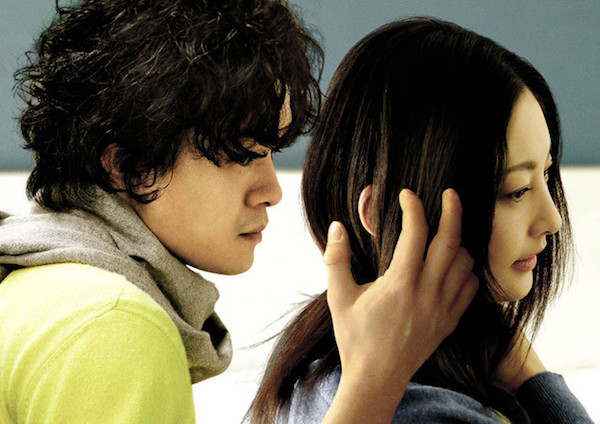