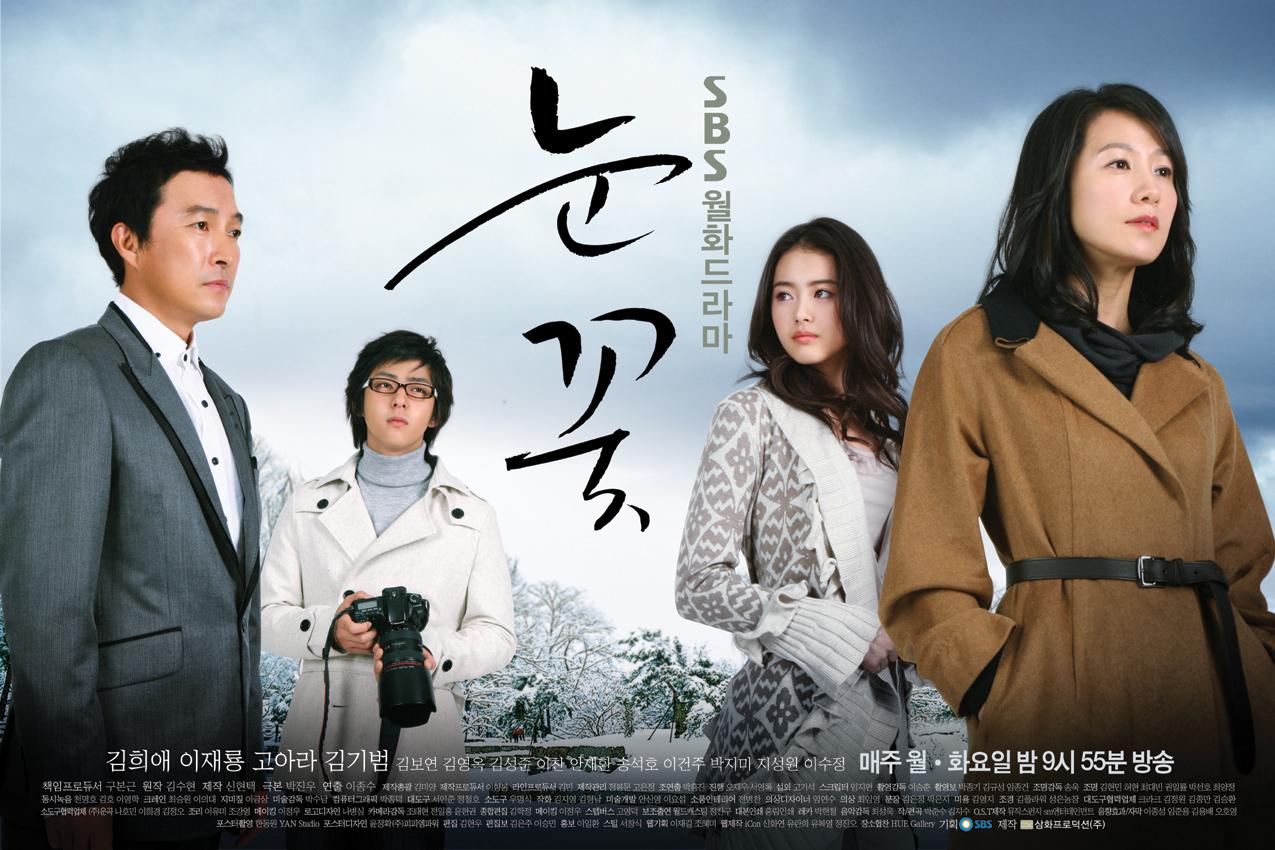 Da-Mi (Go Ara) achieved the top score in her high school mid-term exams again and many of her friends envy her as she can choose any top college of her choice. Her teachers assure her that she will get into an elite college. But Da-Mi unexpectedly finds a note on her desk that said, “Da-Mi is an illegitimate child.”

Da-Mi’s mother Lee Kang-Ae (Kim Hee-Ae) is a bestselling novelist and her recent novel has been on the bestseller list for 2 consecutive years. A movie based on her novel was produced and brought her more fame. The press constantly request interviews from Kang-Ae and she never forgets to mention how she loves her daughter more than anything in the world.

Whenever Da-Mi asks her mother about her father, Kang-Ae stonewalls her question and retreats to her library to work on a book. One day, Da-Mi hears the sound of her dad’s voice over the phone while visiting a friend of her mother’s. When Da-Mi’s mother refuses to answer any of Da-Mi’s questions about her father, Da-Mi rebels and intentionally skips the college entrance exam. On a whim, she follows her friend to an audition and is picked for the leading role. With her mother’s silent approval, things seem to settle down between Da-Mi and her mother, but Da-Mi begins to act recklessly and her mother harshly reprimands her. During their heated argument, Da-Mi tells her mother that she’ll go to Japan to find her father...