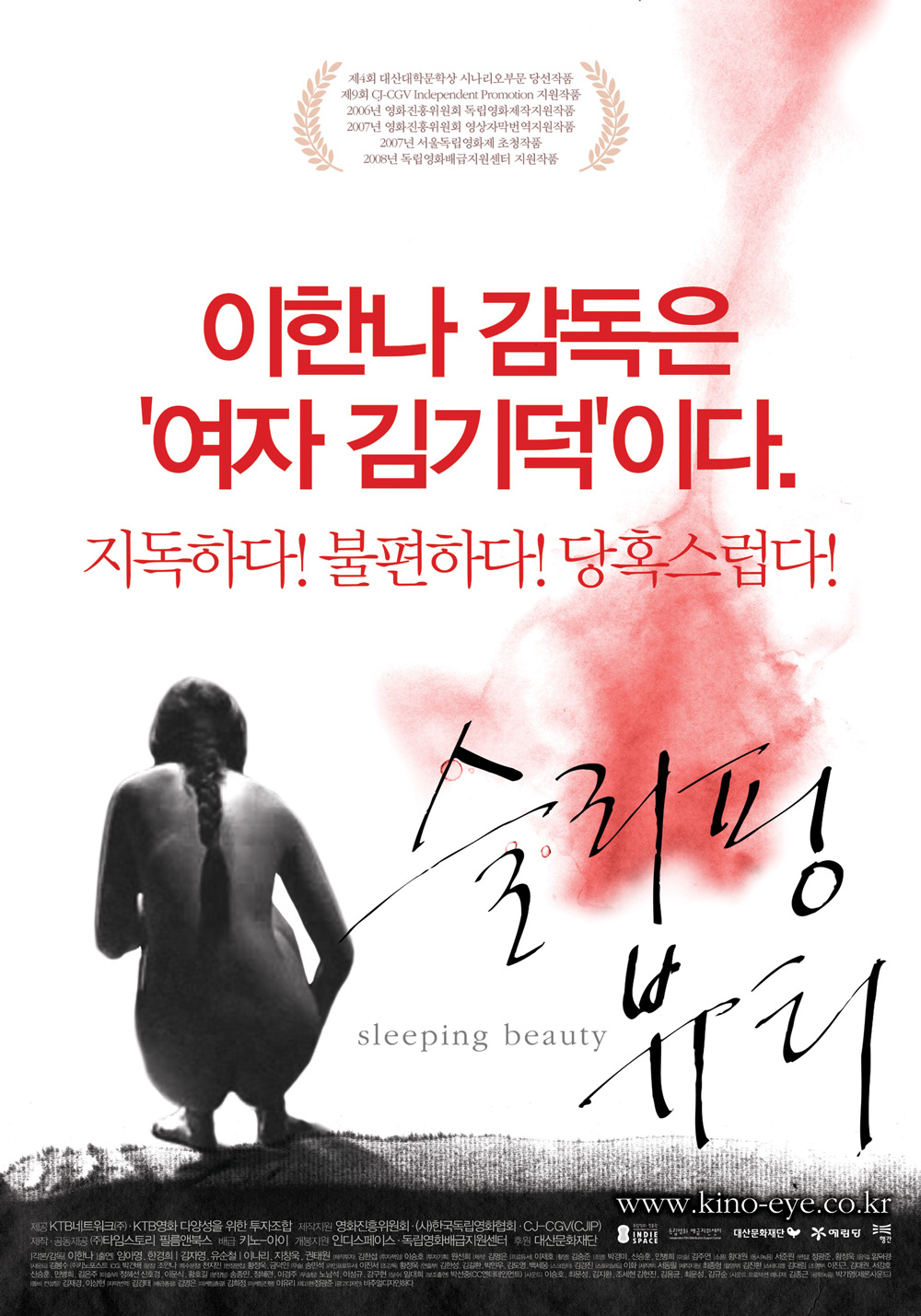 Do-yeon, a 6th grade elementary school student, meets her cousin Sang-jun at her grandmother's funeral. On the last day of the funeral Do-yeon and Sang-jun go into an empty classroom near the funeral. There they have their first sexual experience.

Lee Rae, a single women in her 50's, lives with her father who suffers from Alzheimer's. She raises ducks, but recently got rid of them because of Avian Influenza. Her father's physical and mental health has also worsened. He even asks Lee Rae to touch him inappropriately.

17 year old Su-Jin was smuggled into the country by professional brokers. She was adopted into a family that lives in a countryside farm. On her first day at the farm she was raped by her stepfather. They also share the same bedroom. Su-Jin is continuously accosted by her stepfather. Su-jin sole source of comfort is the grandson, who sympathizes with Su-jJn and her plight. He is a victim of physical abuse from the stepfather. Su-Jin then becomes pregnant. One day, close to the day that Su-Jin is expected to give birth, she and the grandson finds a bloody knife...